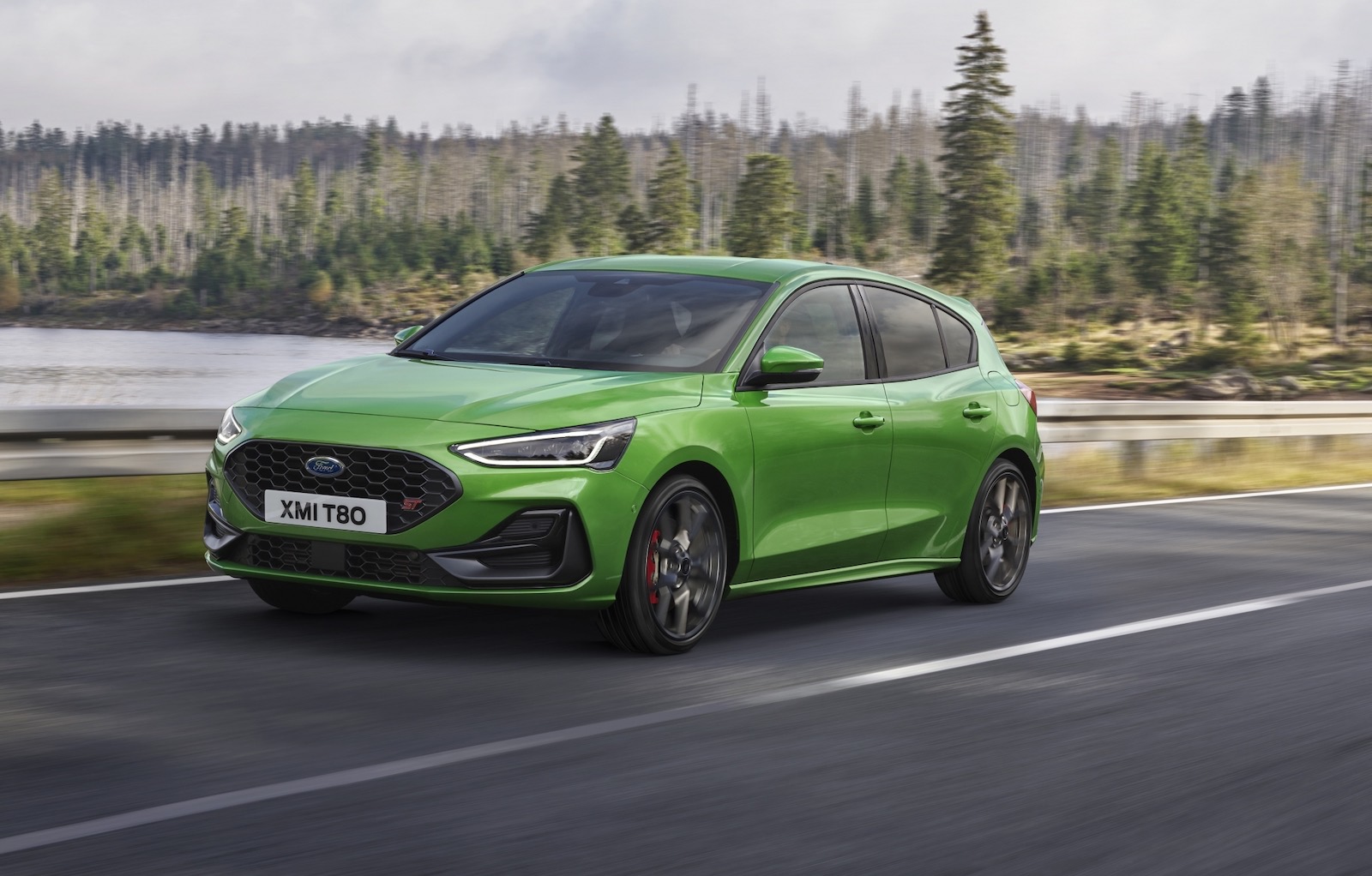 In a poignant sign of the times, it looks as though the sun is setting on an icon of the industry, with Ford saying that it will stop the production of the Focus at its German plant in 2025. 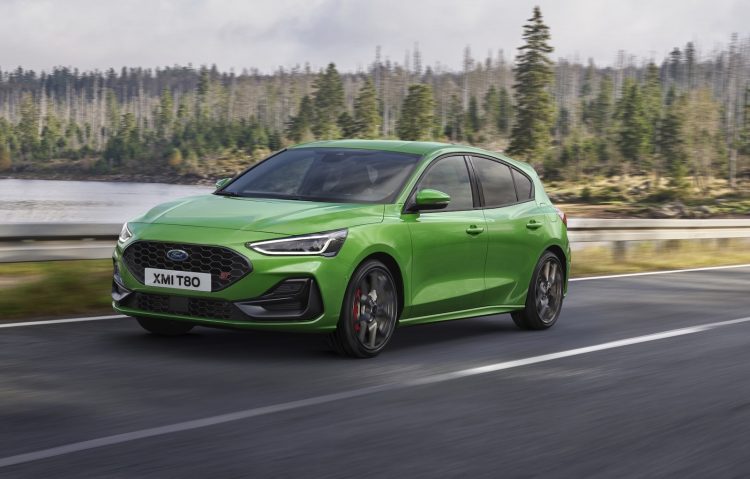 Ford says that it will wrap up production of the Focus at its Saarlouis facility in Germany in 2025, which is the major manufacturing hub for the model line around the globe. This is all the while the company looks at scaling up other production lines for electric vehicles.

The end of production for the Focus could mean the end of the line for the Saarlouis factory altogether, considering that Ford has made investments in other facilities that are better equipped for EVs.

It comes as a particularly painful bit of news for Ford, which invested around 600 million euros into the Saarlouis factory in 2017 to retool it for production of the current-generation Focus.

Ford’s factory in Valencia, Spain, for example, has been tipped as a major production line for its upcoming EV portfolio, which will no doubt help in the release of nine new electric vehicles from the company by 2024.

Ford has also confirmed that its factory in Cologne, Germany, will be the manufacturing hub of an all-electric compact crossover SUV that will start production in 2023 on the MEB platform, borrowed from Volkswagen. In a statement, Ford said:

“The decision announced today followed the conclusion of comprehensive consultations with teams in Valencia, Spain and Saarlouis, Germany. Ford’s plant in Saarlouis will continue to produce the Ford Focus passenger car, while the company is also evaluating options for future site concepts.”

Ford has around 4600 employees at its Saarlouis production line, while the Valencia factory employs 6000 people. Jim Farley, Ford president and CEO, said:

“We are committed to building a vibrant, sustainable business in Europe as part of our Ford+ plan, and that requires focus and making tough choices. The European auto industry is extremely competitive, and to thrive and grow we can never settle for less than unbelievably great products, a delightful customer experience, ultra-lean operations and a talented and motivated team.”

All up, Ford employs 41,000 people in Europe. Ford Europe’s chair, Stuart Rowley, told media the figure will continue to be cut back, stating that “the reality of the industry is that the production of EVs will require less people”.

Ford has looked to countries like Romania where its compact SUV, the Puma is produced, as well as Turkey where the majority of its commercial vehicles are built to help reduce labour and production costs.

It remains unknown whether the Focus name will live on in the next generation of Ford’s lineup as the company moves to an all-electric portfolio by 2030.