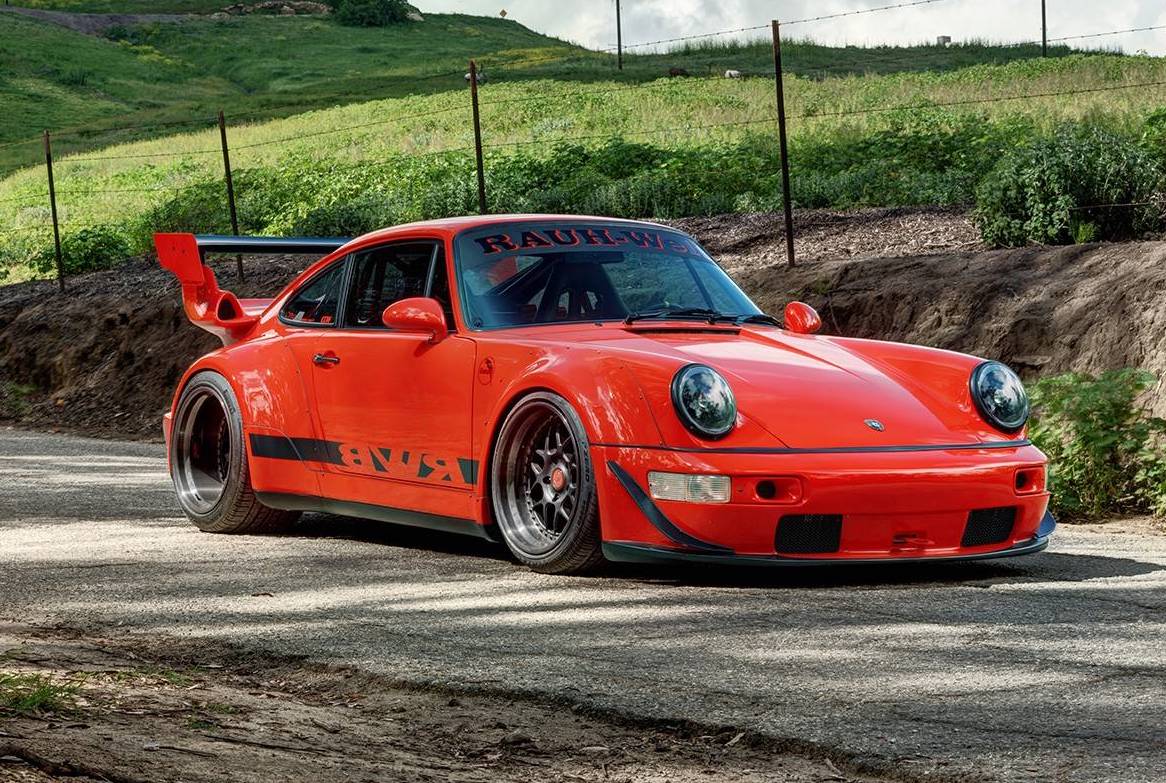 Classic Porsche 911 restomods seem to be all the craze at the moment, and there are a handful of specialist tuners out there that can create awesome projects for you. Here is one such example built by renowned Japanese tuner Rauh Welt Begriff (RWB), and it’s up for sale. 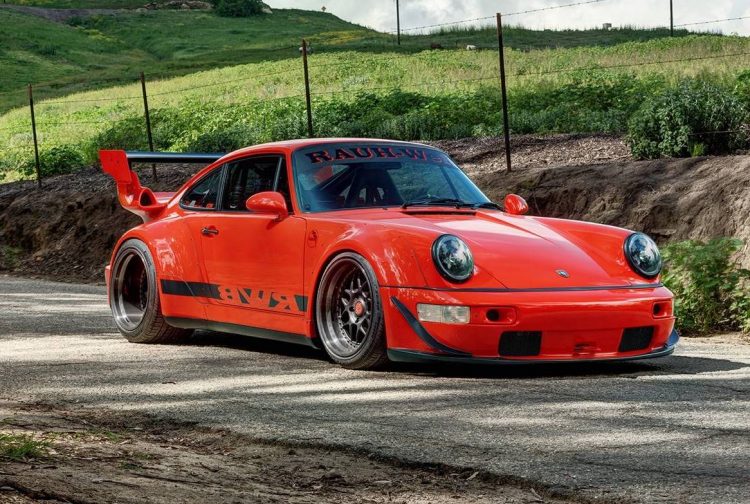 It’s based on the 964 series 911, only it has been extensively modified so it looks like the older 930 series. Well, a full-on racing version of the 930 series anyway. It adopts RWB’s famously fat 15-piece bodykit, with pumped wheel arches which encompass a set of either 18-inch Forgestar or 19-inch CCW deep-dish wheels.

The wheels sit nicely within the guards thanks to a set of adjustable KW V3 coilovers at all four corners. And behind the wheels are some Brembo calipers taken from a 993 911 Turbo with cross-drilled discs front and rear to ensure optimum stopping performance.

Speaking of performance. In the engine compartment behind the cabin is a completely rebuilt 3.6-litre flat-six, using a 964 bottom end. It also features a GTX3076R turbo, Garrett intercooler, 1000cc Bisimoto injectors, and a Turbosmart 50mm blow-off valve and wastegate, among other goodies. 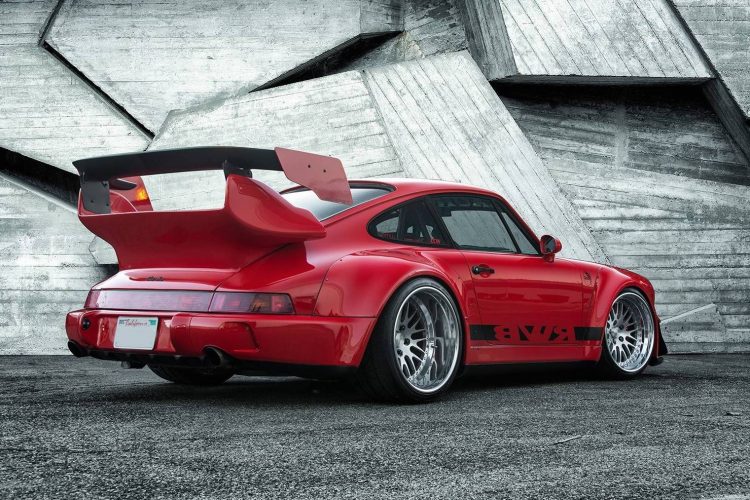 The unit produces 400hp (298kW) and 533Nm of torque at the wheels. In a fairly lightweight body such as the 964, this should translate to a very exciting power-to-weight ratio. There’s no mention of any performance figures.

It’s a beautiful example of RWB’s expertise and attention to detail, and is said to be one of the lowest mileage RWB Porsche 911s in the world. It’s also the only fully-branded RWB Porsche in the US which is documented and signed by founder Akira Nakai. Interested? Well you’re in luck. This example is up for sale. Prices can be discussed on enquiry.