Classic BMWs are becoming very rare these days. They are also becoming particularly desirable among enthusiasts, making them even harder to come by. This original E21 Alpina BMW 320i Turbo prototype is as rare as they come. 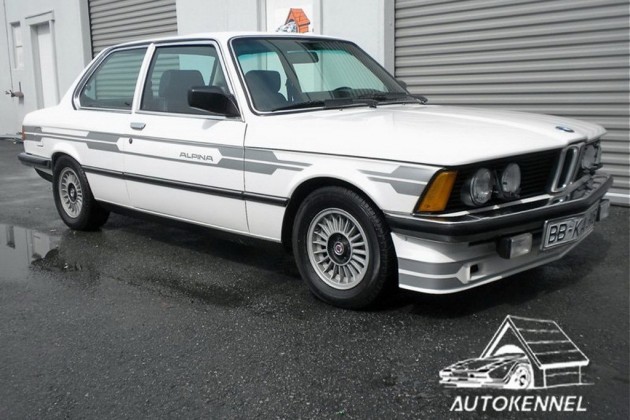 In the Seventies and Eighties, BMW was renowned for using inline naturally aspirated six-cylinder engines. These days, the German marque only adopts turbocharged engines, in the name of efficiency as well as performance.

Back in the early days, Alpina was on top of the efficiency game and almost always used turbochargers to provide not only power increases but also improved economy over original BMW counterparts.

This ‘320i Turbo’ is one of just three prototype models ever made, and one of two believed to still exist. It has a rather interesting story behind it too.

In the late-Seventies, BMW actually contracted Alpina to help come up with a new engine for the E21 3 Series. So the company gave Alpina three 3 Series bodies to use as a base. 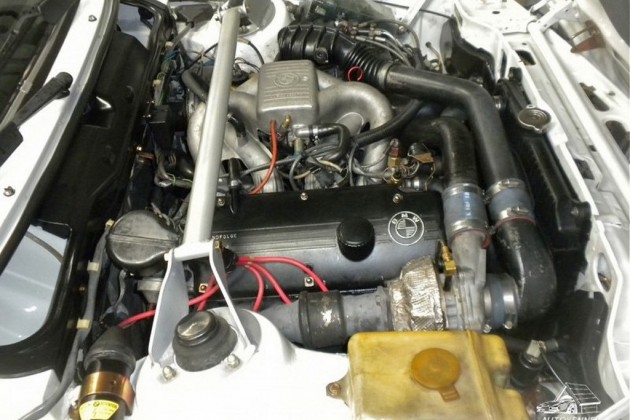 In the end, Alpina made three examples, using a new 2.0-litre turbo engine. BMW didn’t end up using the engine that Alpina had helped develope, and instead choosing a 2.3-litre inline six.

Luckily for the head engineer of Alpina at the time, BMW was happy to sell off the prototypes. The engineer bought one of them and had the car decked out in the full catalogue of options, including a ‘Hi-Lux’ package bringing some distinguishing highlights to the interior. This is that exact car.

It has been extremely well looked after over the years and has been restored. Under the bonnet sits a 2.3-litre stroker engine, a revised head with some porting work, Bilstein suspension, disc brakes all round, a 3.64:1 limited-slip differential, and a set of Recaro bucket seats inside.

It’s unknown how much power the engine is producing, however, standard versions of a similar model produce 125kW. This, with the expanded capacity and head work could produce around 160kW, which is not bad for a car weighing in at around 1050kg.