While plenty of Australians will be flying the flag in London for the next two weeks at the 2012 London Olympic Games, rally driver Chris Atkinson will be doing the same in Finland as he makes his much awaited return in the World Rally Championship. 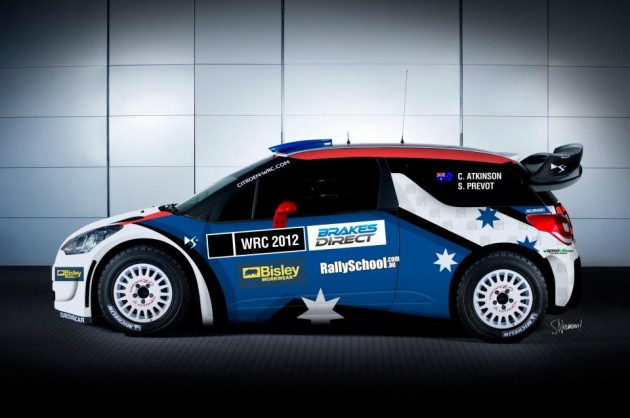 Atkinson unveiled his southern cross donning Citroen DS3 which he will pilot in the Neste Oil Rally Finland on August 2-4.

The 31-year-old from Queensland’s DS3 World Rally Car has backing from Aussie companies Brakes Direct, Rallyschool.com.au and the Australian Motor Sport Foundation and naturally, he’s excited to be back competing against the world’s best rally drivers.

“I’m stoked to be back in the World Rally Championship and behind the wheel of a car which has won the last eight world championships in succession,” Atkinson said.

“Last time we competed in Finland we tasted champagne and I hope to replicate this next week and do Australia proud just as our athletes in London will be doing over the next month.

“Finland is the mecca of world rallying and I can’t wait to be back behind the wheel, hitting massive crests at over 200km/h in front the hundreds of thousands of fans who head out to the event.” 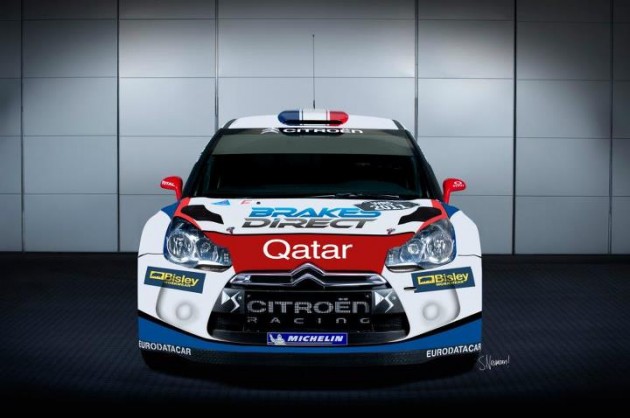 Atkinson will race under the Qatar World Rally Team as regular driver Nassar Al-Attiyah will be representing Qatar in the Men’s Skeet shooting competition in London.

Atkinson has already spent a week in Finland testing the Citroen before shakedowns commence next Thursday, leaving the Aussie confident he can compete with the WRC regulars.

“To have a full day test this week has lifted my confidence sky high and I’m hanging out in eager anticipation to get out and drive what are truly some of the most incredible roads on the planet,” Atkinson said. 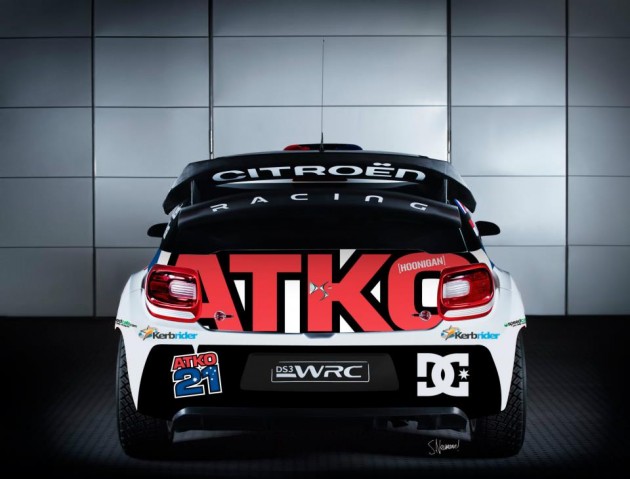 “I’ve taken heaps away from the test and feel a lot more comfortable with the car and my engineer. One lapse in concentration in Finland and you’re gone so I’m definitely heading into the event a lot more relaxed now.

“I have to thank so many fans, friends and family back home who have helped me get back to the to the top of the game, plus support from some great Australian companies and the Australian Motor Sport Foundation for getting us over to Finland.” 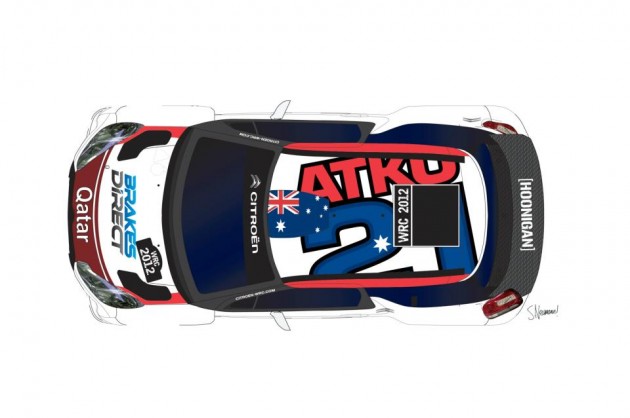