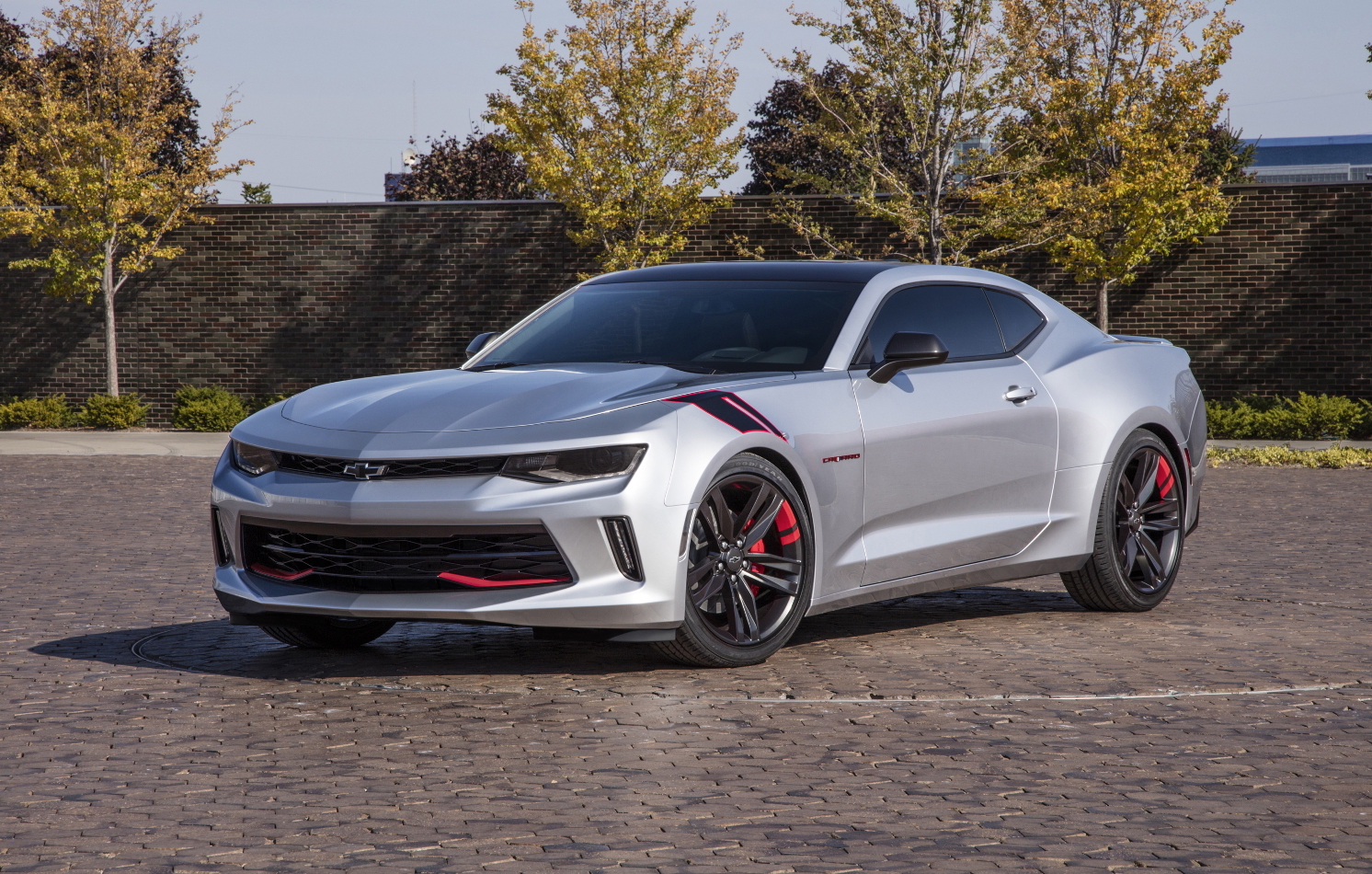 Chevrolet is planning to show off a special Red Line Series Camaro concept at the upcoming SEMA event, based on the new Camaro muscle car. 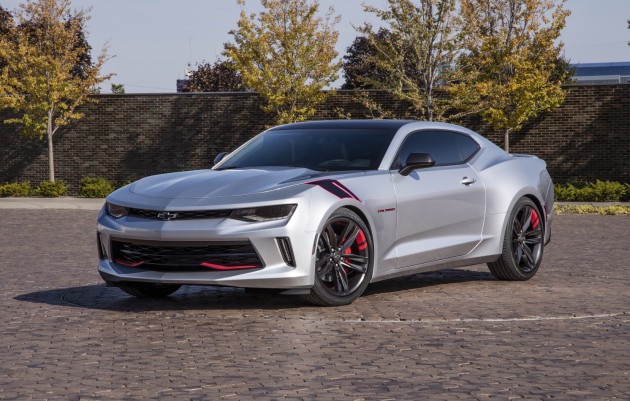 Further separating the car from the regular showroom model are a set red and black decals, Satin Graphite side mirrors, two-tone Camaro badges, and a set of 20-inch alloy wheels.

Ensuring the wheels sit nicely in the guards, Chevrolet has fitted a lowered suspension kit, while braking performance is enhanced by upgraded discs and calipers.

Not much has changed inside the car, aside from some bespoke sill plates and special mats. It does come with the new interior featured on the 2016 Camaro though, which includes an 8.0-inch touch-screen MyLink interface.

Under-bonnet hardware hasn’t been touched. This means either a 3.6-litre V6 producing 250kW, or a 2.0-litre turbo four-cylinder producing 205kW resides beneath the bonnet.

The 2015 SEMA Show will run from November 3-6. It is regarded as the biggest aftermarket auto events in the world.