The sedan is pretty much where it also started. Four doors, and a boot, it’s probably what you remember from your childhood. However, nowadays, sedans have fallen by the wayside as motorists favour SUVs, utes and hatchbacks. The poor old sedan doesn’t even get much love from manufacturers, with many instead focusing their efforts in other segments, and even contracting their sedan line-up. However, there’s still a lot to love about a sedan as you’ll see below.

SAVE ON A NEW SEDAN

Audi Australia has confirmed details and prices for the 2021 SQ5 TDI diesel, which is...

Large ultra-luxury sedan buyers of Australia, all 638 of you according to 2020 VFACTS figures,...

The Mazda RX-3 rotary sedan is celebrating its 50th anniversary this year, having launched onto...

Yep, a supercharged V8 Land Rover Defender has arrived, called the P525. Is this the...

The 2022 Lexus NX has leaked online, revealing the complete exterior and interior design. A...

The results of the 2021 JD Power US Vehicle Dependability Study are out, with Lexus,... 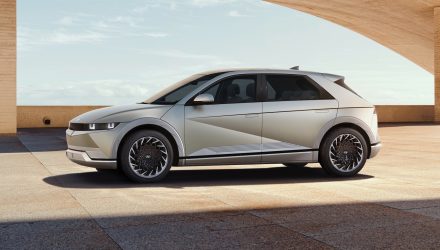 This is it. The highly-anticipated 2022 Hyundai IONIQ 5. This is the company’s brand new...

If you’re looking to buy a new sedan in Australia, we can help you get a great deal! Thanks to our relationships with and access to a nation-wide network of car dealers, we are able to offer an online car buying service that is simple and easy to use, and which will save you money.

If there is one sedan that has a chance of bucking the SUV trend, it’s...

A few years ago the Genesis name launched in Australia with the Hyundai Genesis. It...

There was a time when the sedan body style not only held dominance in the... 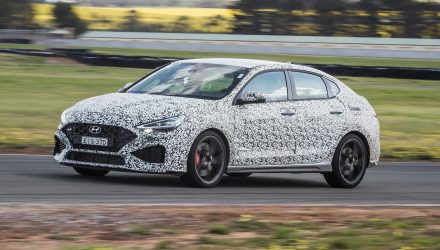 The Hyundai i30 N has become a favourite among driving enthusiasts and track day fans....

Looking to buy a fast hot hatch but find the current crop too ostentatious and...

As the name suggests, PerformanceDrive loves to get its teeth stuck into all sorts of... 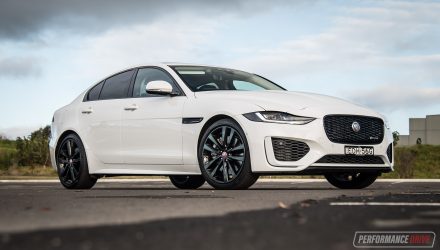 There are a lot of vehicles in this market segment that are very similar, and...

This is the car that Aussie cops should have instead of their 530d highway patrol...

It’s one of our favourite car brands, no matter which model we’re looking at. But... 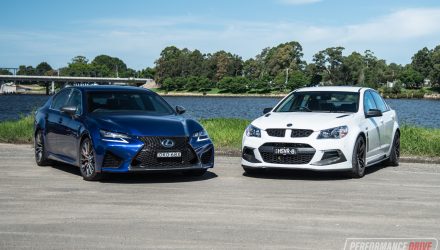 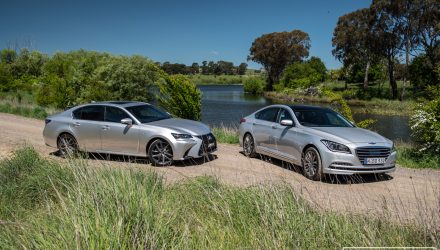 SPECS PACKAGE DRIVE VERDICT It takes a long time to make a name for yourself,...

BUY A SEDAN & SAVE MONEY IN 4 EASY STEPS

What is a sedan?

Four doors, and a boot. That’s usually the crux of what a sedan constitutes. The boot usually does not offer access to the rear seats, however may offer a pass-through to fit longer items such as ski poles, golf bags and so on. Sedans are often powered by two wheels – either rear or front – yet can be offered in all wheel drive form. Popular sedan models include the Toyota Camry, Hyundai i40, BMW 3 Series, and the Mercedes-Benz C Class. The Ford Falcon and Holden Commodore used to be kings of Australian motoring, but local manufacturing of these ceased in 2016 and 2017 respectively.

Why you should buy a sedan

Despite the modern Australian motorist favouring the SUV, there’s still a lot to love about the sedan. Often, compared to equivalent hatchbacks or SUVs, they offer more legroom for rear passengers. Boot space is also often deeper, and has a larger capacity. However, where they lack compared to SUVs or hatchbacks is the practicality of vertical loading space. Sedans can also offer a more comfortable driving experience, as the cabin is closed off from the noisier boot and are closer to the ground, affecting handling.

Sedan vs SUV: which is better?

Many motorists go for an SUV by default. And that’s through no fault of their own – manufacturers haven’t exactly been offering excitement in the sedan space for a while now. Before jumping into an SUV, however, consider if a sedan may be sufficient. Sedans often offer a larger capacity boot, despite lesser vertical loading space, as well as better rear seat room for passengers. Consider also the aerodynamics of an SUV and that they could deliver worse fuel economy than a sedan equivalent. SUVs with four wheel drive also offer more grip and stability, but sedans can also come with all wheel drive. Really, it depends on your lifestyle as to which is better, but don’t count the sedan out just yet.