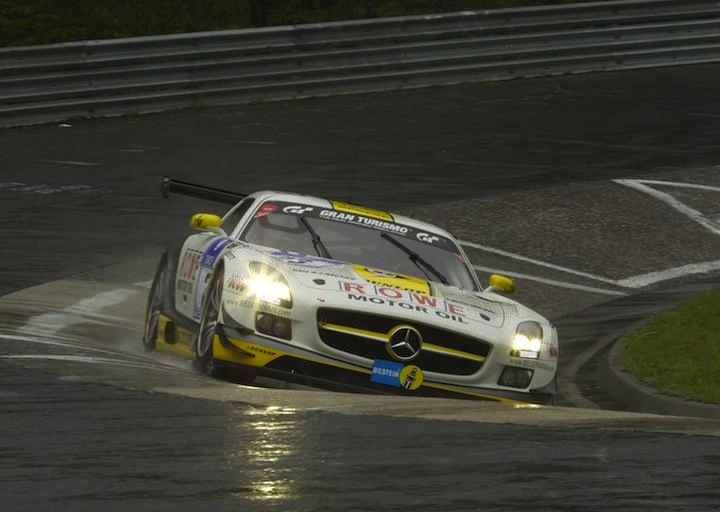 The Nurburgring 24 Hours endurance race is over for another year, and for the first time in the event’s 33-year history, a Mercedes-Benz has taken the overall win. 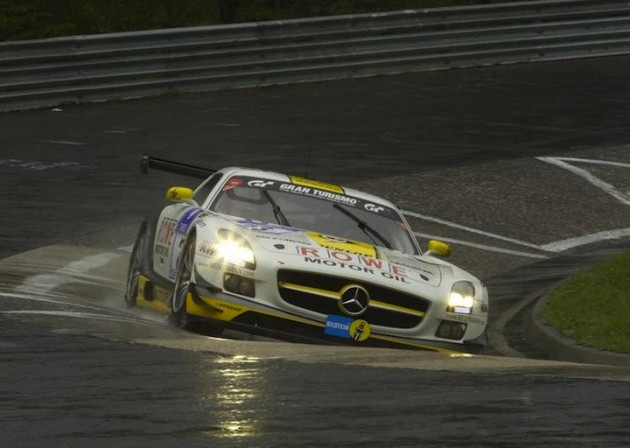 Toto Wolff, Head of Motorsport at Mercedes-Benz, spoke about the triumphant effort, saying,

“This victory in the 24 hour race at the Nürburgring is the just reward for the loyalty of our customer teams. The Nurburgring has always had a great importance and symbolic meaning for Mercedes-Benz, because this is where the legend of the Silver Arrow was born, so it is all the more gratifying to witness the success here today of the AMG customer teams.” 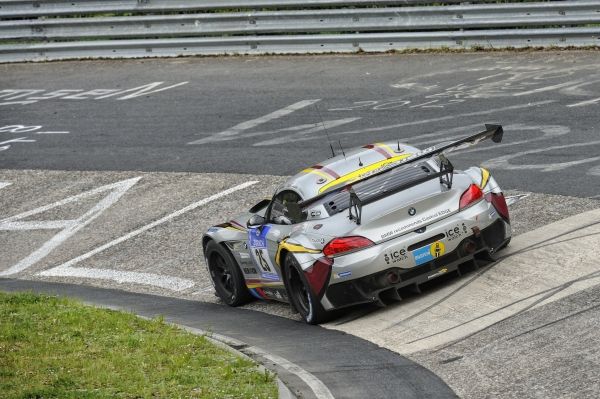 A BMW has won the N24 19 times since the event kicked off in 1970, making it the most successful brand to compete, behind Porsche with 11 wins.

“A great success for our customer teams Black Falcon and ROWE RACING. I am very pleased that we have succeeded at only the third attempt in taking the top spot in the SLS AMG GT3. This victory is the best confirmation of our customer sports programme.” 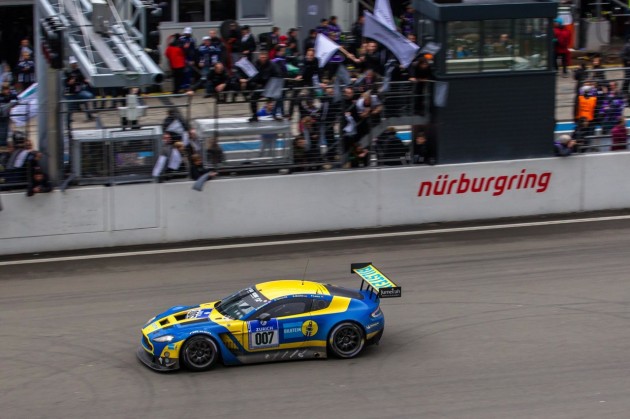 “This is a historic day for two reasons. Besides being the first hydrogen-powered race car to compete and undertake zero CO2 emissions laps in an international event, it has showcased the most practical technology available to fundamentally address the challenge of global emissions without disrupting the automotive industry.” 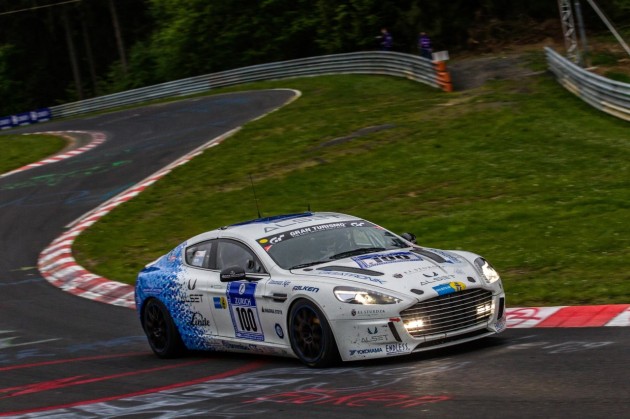