The official VFACTS figures for Australian new vehicle registrations for July 2012 are out, and, contrary to what most were anticipating, the Hyundai Veloster has managed to hold off the popular new Toyota 86. 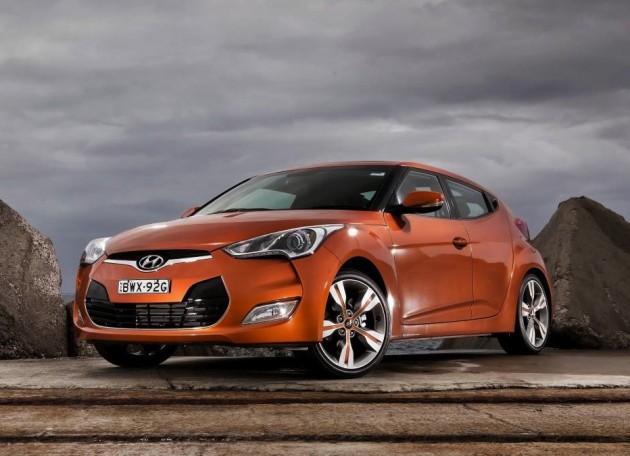 Overall, Toyota is once again responsible for the best-selling vehicle of the month, with the Toyota HiLux, posting 4163 sales – down from June’s 4308. The popular ute was followed by the Mazda3 (3355) and the Toyota Corolla (2985) in overall sales.

As for the Aussie icons in the Large Cars under $70,000 segment, the Holden Commodore still outsells the Ford Falcon by a big margin (Falcon EcoBoost review here). Holden managed to get 2399 Commodores off the showroom floor – down from 2743 in June – while Ford dropped off below 1000 with just 941 sales – down from 1431 of June. The Toyota Aurion dropped off even further from May to June, recording 536 sales in July – down from 830 in June. 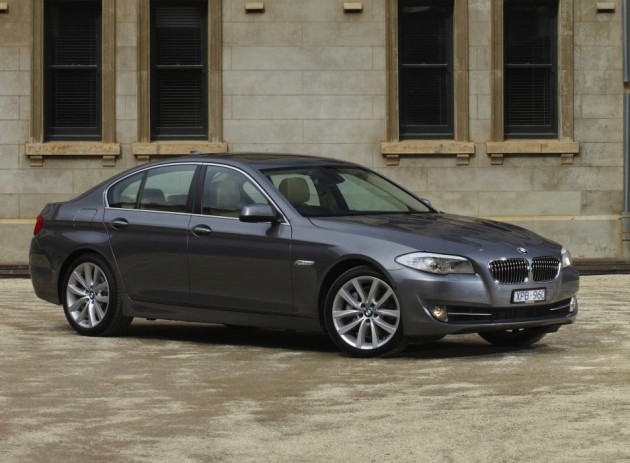 Stepping into the Sports Cars under $80,000 segment, the Hyundai Veloster is proving a strong seller, even deflecting the popularity of the Toyota 86. The Veloster was the best-seller, posting 360 sales – down from 450 of June – ahead of the Toyota 86 which recorded 315 – down from 414. The Mercedes-Benz C-Class Coupe went to 186 new homes, overtaking last month’s third-best, the BMW 1 Series with 128 sales.

Going up to the Sport Cars over $80,000 category, the Mercedes-Benz SLK was a clear favourite, going to 117 lucky buyers, followed by the BMW 3 Series Coupe/Convertible which went to 62 homes. The Audi A5 rounded out the top three posting 61 sales. 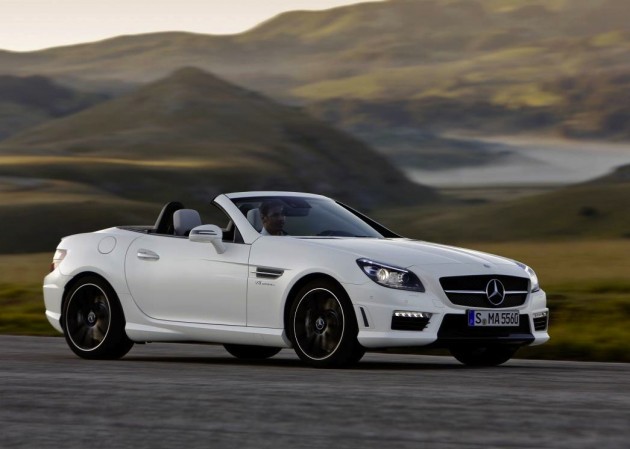 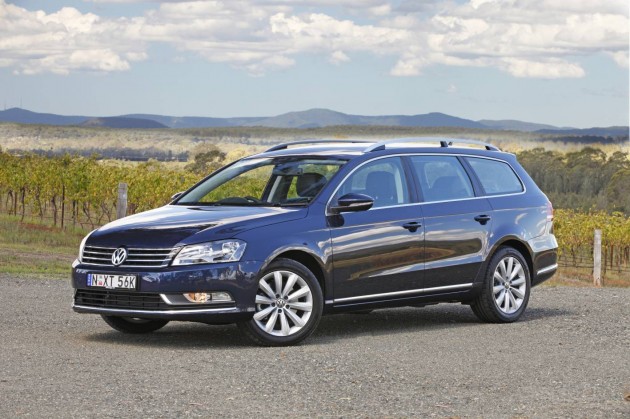 For the semi-sporty Medium cars under $60,000 category, the 2012 Toyota Camry remains in the lead, recording 1775 sales – down from 2303 in June. It was followed by two newcomers to the top three in this segment; the Volkswagen Passat (581) and the Ford Mondeo (470), both recording big increases compared with June.

Lastly, the SUV market was dominated by the two favourites once again; the Mazda CX-5 (1483) and the Toyota Prado (1415 sales). 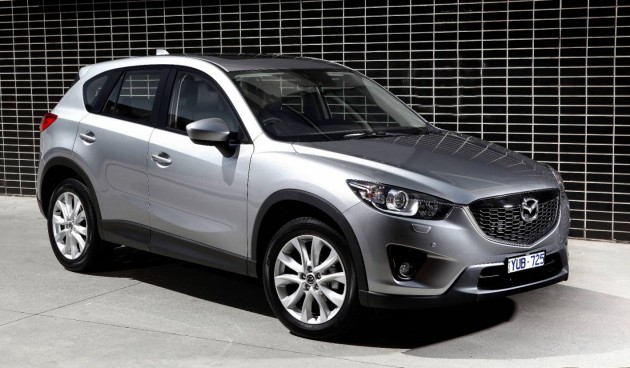 In the rest of the SUV segments, the top-sellers comprised of the following:

Overall new vehicle sales in Australia dropped off considerably compared with June, with 86,641 sales – down from 112,566. However, the figure is up on last year’s July figure of 80,991.