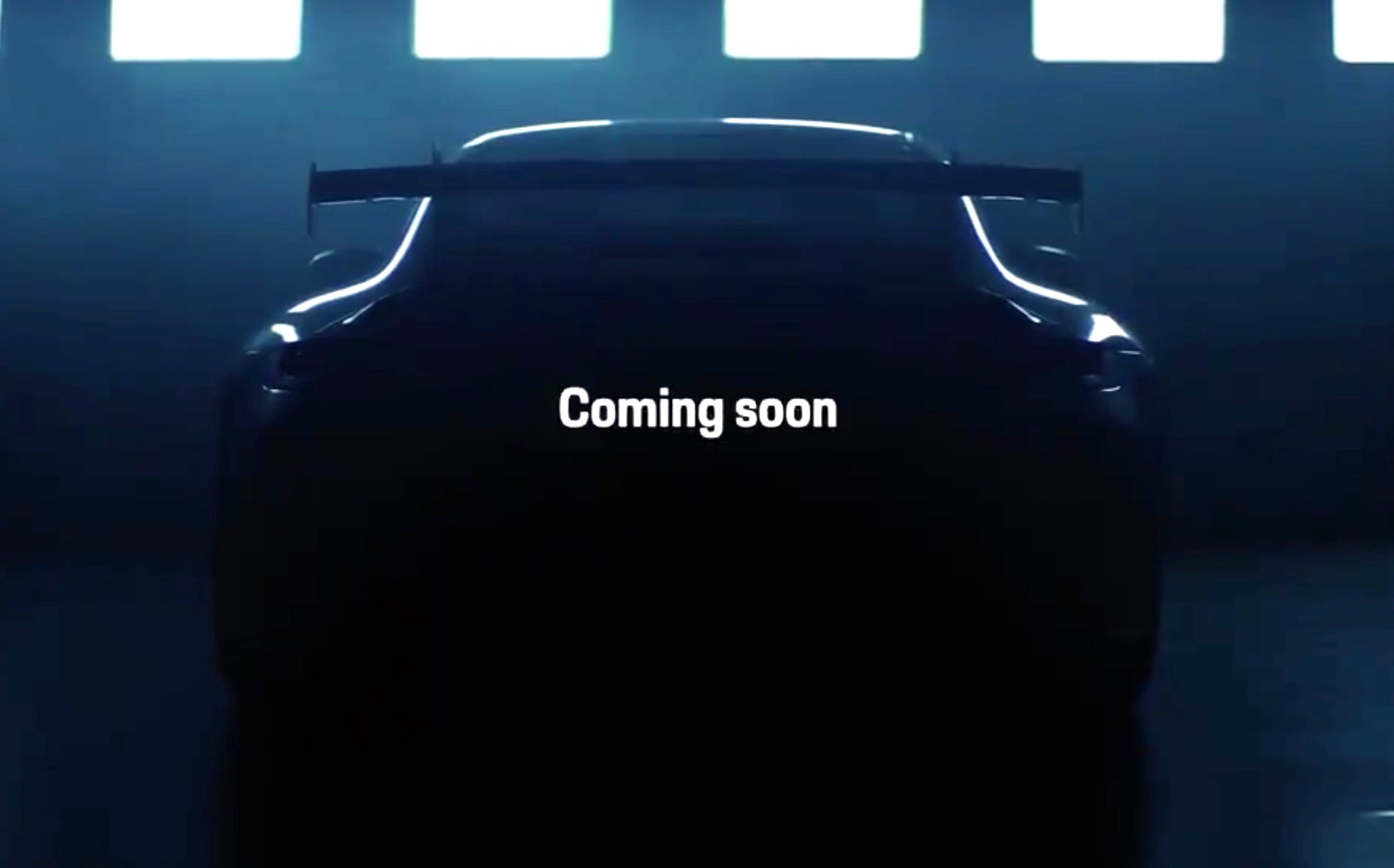 Porsche will unveil the 2021 992-generation 911 GT3 on February 16. And to build some excitement – as if we’re not already excited enough – the company has released a short teaser video. 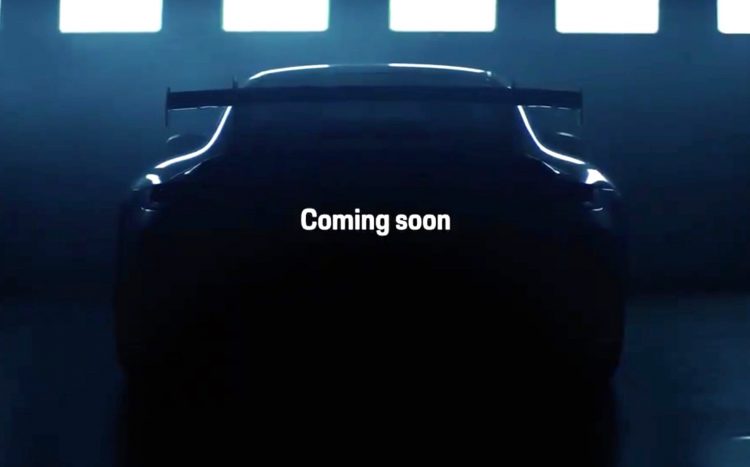 The GT3 is pretty much the last iteration of the 911 family that is yet to step up to the 992 series. But, like with past GT3 models, the wait is sure to be worth it. Think along the lines of all-new levels of aerodynamics and downforce, even greater performance, and more high-tech features.

Power is set to come from a 4.0-litre naturally aspirated flat-six engine that should be able to rev to around 9000rpm. The thing is expected to produce around 375kW, up from 368kW. It’s understood Porsche will continue to offer a six-speed manual, at least for the base GT3, while a dual-clutch PDK auto will also be offered.

In terms of the design, earlier prototypes spotted testing on the Nurburgring hinted at a rounder design for the front bumper bar and nose, with a deeper and wider front air intake system, with special ducting for the brakes. At the back is where things go crazy, as there’s evidence of a new drop/hang-style wing mounted on twin struts.

According to reports, Porsche engineers have improved aerodynamics to such a degree that the new model is set to offer 50 per cent more downforce at speed. Meanwhile, drag and efficiency have also been optimised so that it is unhampered by the dramatic aero enhancements.

Various changes are also in store for the suspension, with word of increased spring rates for even greater body bracing in the corners. Rear-wheel steering is set to continue from before to ensure both agility in tighter corners and stability in faster ones.

The interior will no doubt get the latest 992 dash layout, with digital screens for the main instrument cluster and a fresh centre fascia and console. Obviously being the GT3, don’t expect much in terms of creature comforts and pampering luxuries.

Check out the teaser video below, and be sure to tune in on February 16 for the big reveal. Market entry in Australia is likely to take place late this year.

The world premiere of a new #Porsche GT sports car is just around the corner … The Porsche News TV web format will livestream it on 16 February 2021 at 15:00 CET. The details: https://t.co/b9M2KzCIrk pic.twitter.com/LVgoOCBgbJ