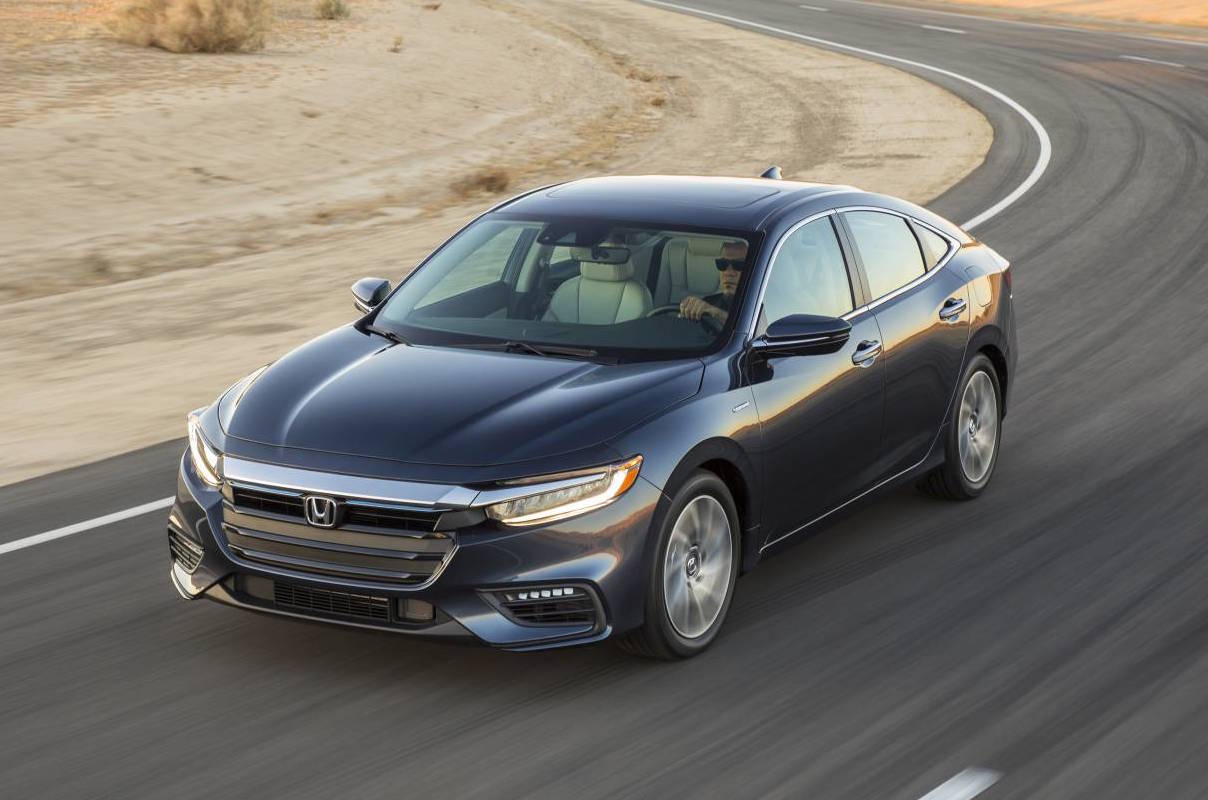 Honda has revealed the all-new 2019 Insight ahead of its New York auto show debut this week. It’s the fifth electrified vehicle to be introduced from the brand in the past year. 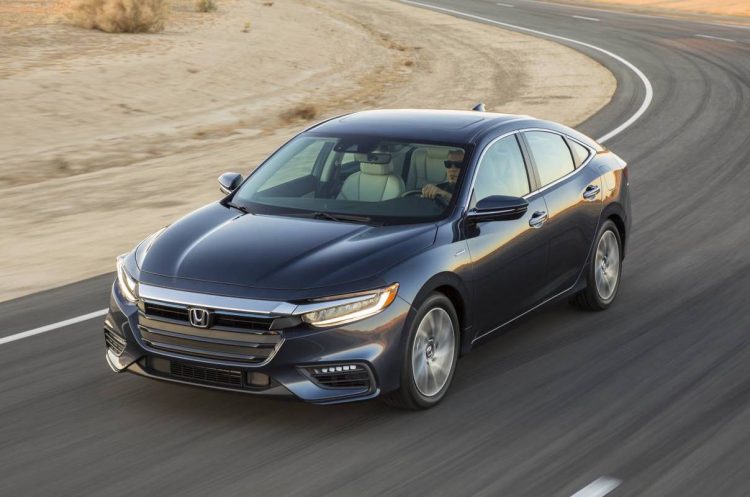 The Insight is powered by a new, third-gen two-motor hybrid system comprising of a 1.5-litre Atkinson cycle petrol engine, paired with a lithium-ion battery pack and electric motor. Combined, the package generates 113kW and 267Nm.

Drivers can select between three modes, including Normal, Econ, and Sport, with each altering the economy and performance character. There’s also three different settings for the brake regeneration force to help prolong efficiency or comfort. It can be driven on electric power alone for around 1.6km, but unlike other hybrids the Insight’s electric motor doesn’t go through the transmission. Instead, it provides direct power to the wheels.

Aside from the advanced drive system, the new Insight showcases plenty of modern technologies. Inside is an 8.0-inch touch-screen media interface, with a 7.0-inch TFT screen for the instrument cluster. Upper variants also gain a 10-speaker sound system, Wi-Fi updates, and Honda HD Digital Traffic, along with 4G LTE hotspot capability.

Underneath it all, the 2019 Insight is underpinned by the same platform as the latest Honda Civic. It uses an aluminium bonnet to reduce weight, with added sound insulation in the engine compartment, front guards, and under the floor for more refinement. Just like the Civic, it features a variable-ratio electric power steering system.

As for the design, the new model adopts Honda’s latest ‘flying wing’ front grille and low-profile LED headlights, with sharp character lines and plenty of angle, as well as a swooping coupe-like roofline for an elegant stance. It does seem to share plenty with the Civic’s design, particularly the doors and main glasshouse area.

The 2019 Insight is produced in Indiana, USA, with the 1.5 engine produced at Honda’s Ohio plant. At this stage there are no plans to introduce the new model to the Australian market.