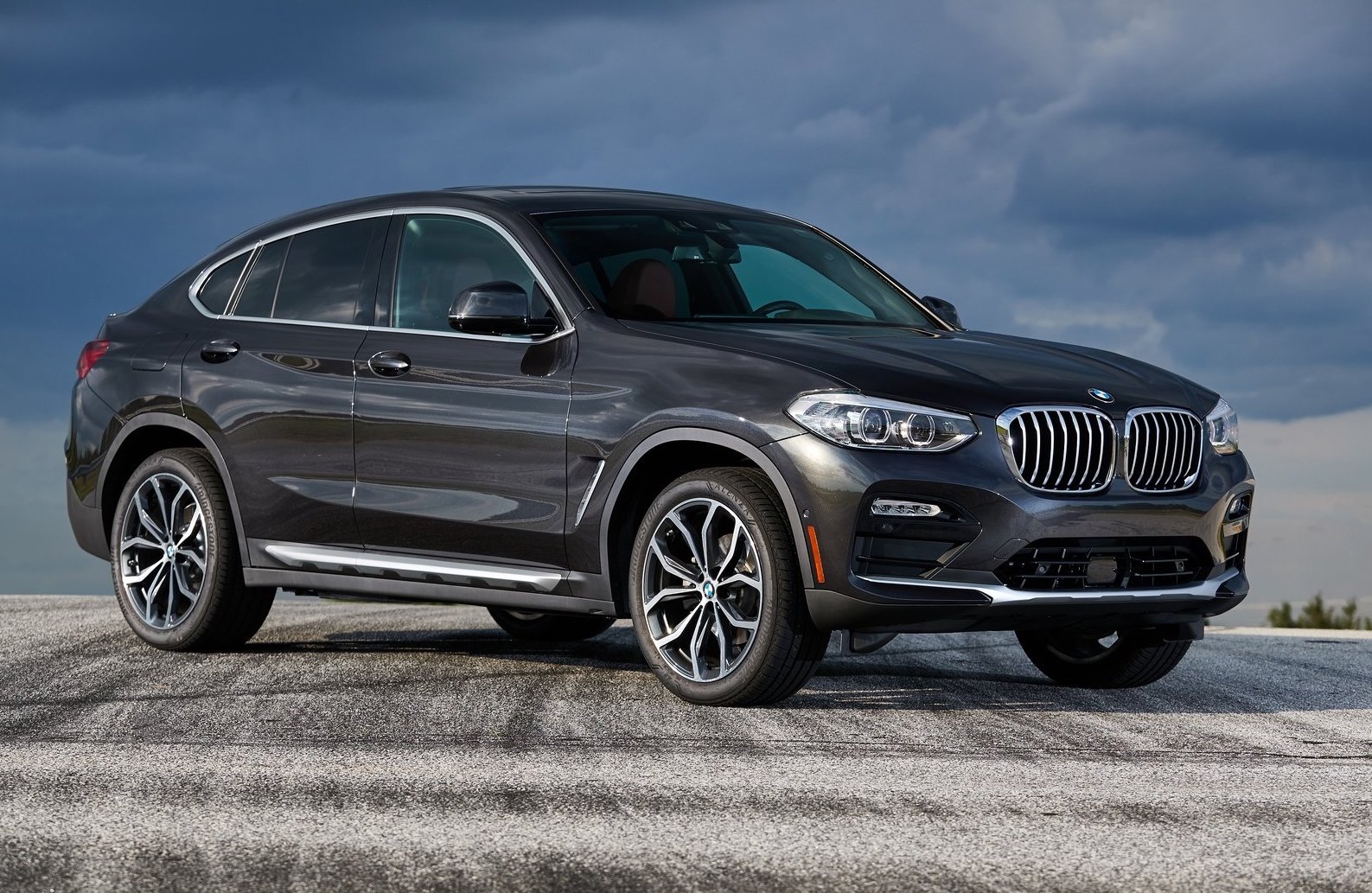 BMW Australia is getting ready to launch the updated 2019 BMW X4 range, announcing initial specs, lineup details and pricing for the stylish coupe-like SUV before its arrival later this year. 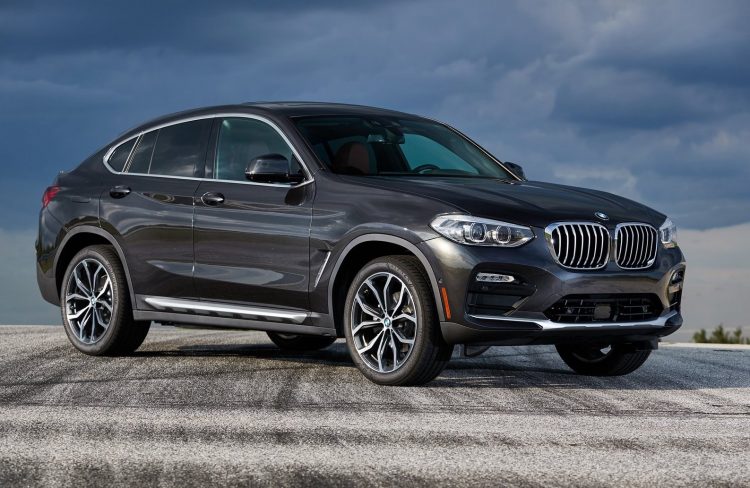 This is now the second-generation X4, first unveiled in February this year. Like the latest ‘G01’ X3 mid-size SUV, the new ‘G02′ X4 rides on BMW’s CLAR platform which is shared with vehicles such as the latest 5 Series and 7 Series. It adopts a longitudinal/rear-drive powertrain configuration like the outgoing X4, while packing in a fresh design and updated technology.

Four main variant lines are heading for Aussie showrooms, spanning from the X4 xDrive20i, to the xDrive20d, xDrive30i, to the new X4 M40i from M Performance. This is the first time an M Performance versions is being offered here. All variants come standard with the M Sport trimming package.

Powering the entry 20i is a 2.0-litre turbo-petrol four-cylinder producing 135kW and 290Nm, sent through an eight-speed automatic and into a four-wheel drive system. Sprinting from 0-100km/h takes a claimed 8.3 seconds.

Moving up to the 30i gets you a tweaked version of the same engine, developing 185kW and 350Nm, capable of bringing down the 0-100km/h time to a brisk 6.3 seconds. However, if it’s performance you want though you need the new M40i. 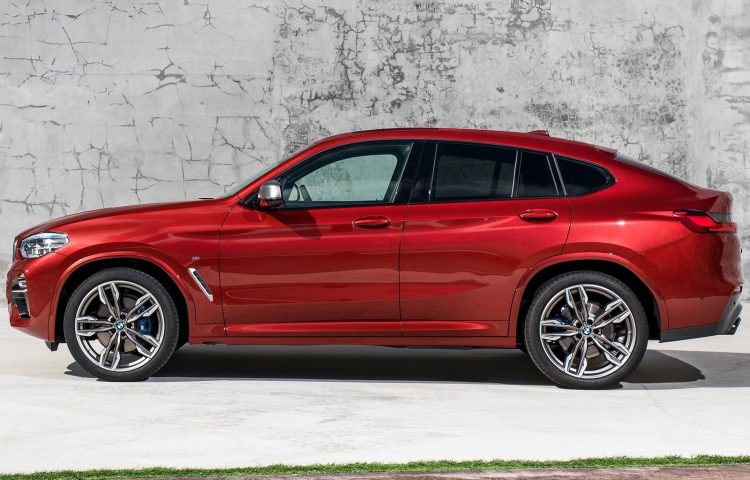 The M40i comes with a 3.0-litre turbo-petrol inline six engine that generates a stout 265kW and 500Nm. Across the 0-100km/h run, the clock stops in a claimed 4.8 seconds, making it the quickest X4 yet. It also comes with an M Sport rear differential and tweaked xDrive all-wheel drive system, as well as sports suspension and brakes to support sporty driving.

For the economy-minded buyers, there’s the 20d. It uses a 2.0-litre turbo-diesel four-cylinder that produces 140kW and 400Nm, taking down the 0-100km/h dash in a respectable 8.0 seconds. Fuel economy on the official combined cycle is yet to be confirmed, but the outgoing 20d version uses 5.4L/100km. 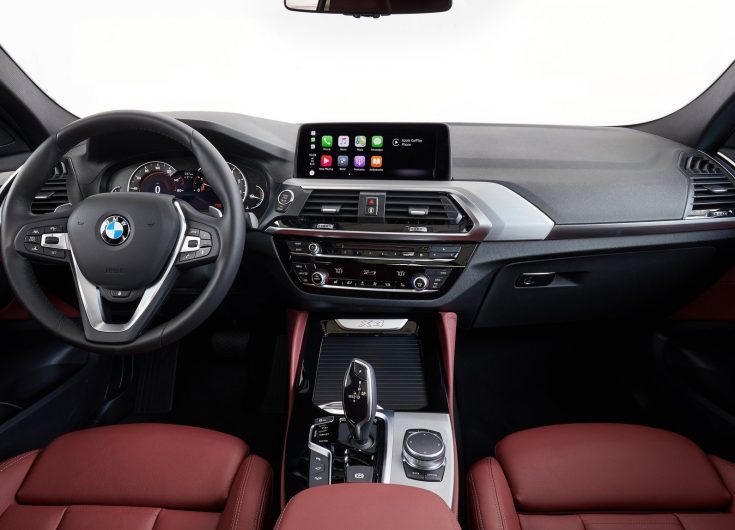 Some of the highlight features for each variant are listed below. The new model is scheduled to arrive in Australia during the third quarter of this year. Prices start from the following (excluding on-road costs):

Standard highlights for xDrive20i and xDrive20d:

Standard highlights for the xDrive30i:

Standard highlights for the M40i: