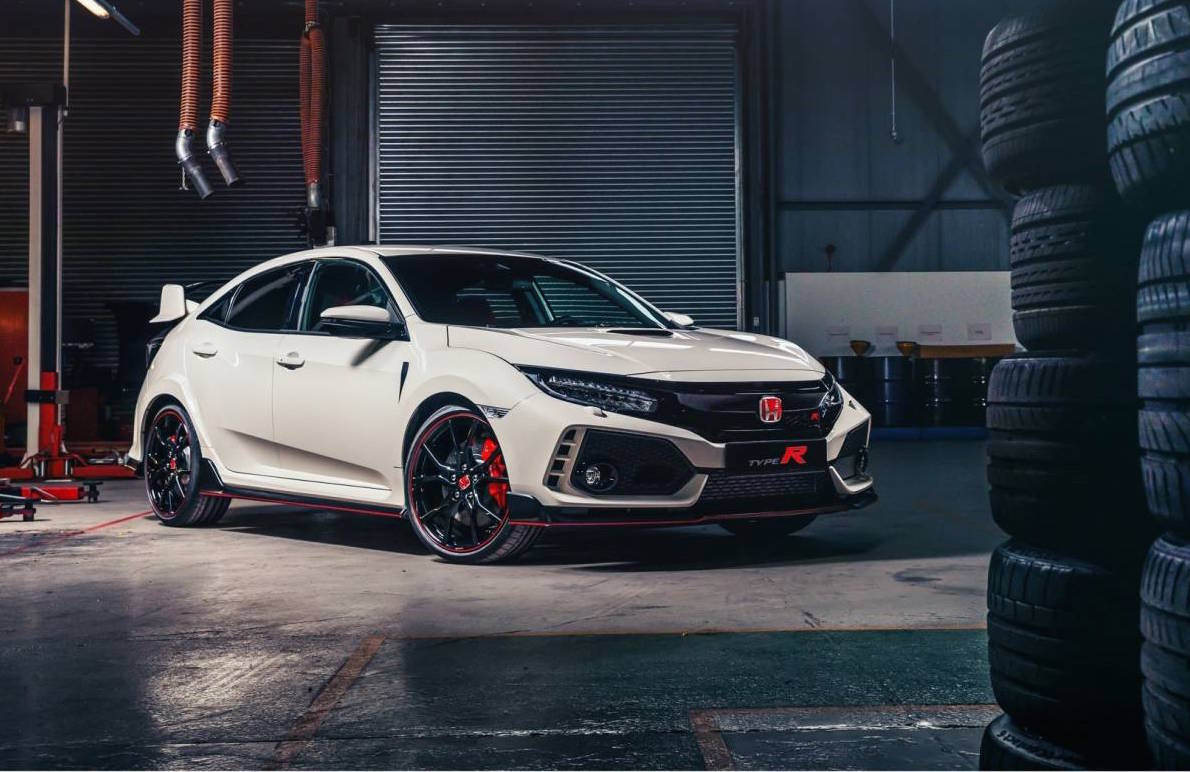 If you’re itching to get your hands on Honda’s Nurburgring lap-record-holding Civic Type R, you don’t have to wait any longer as dealerships have begun taking orders. 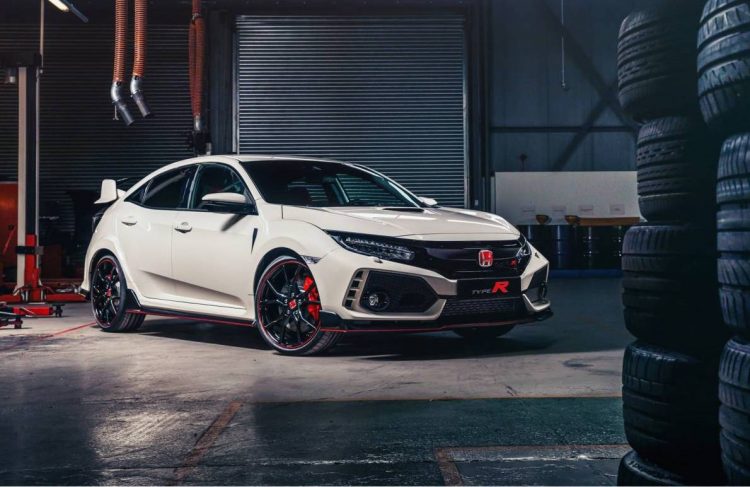 “Our dealers have been telling us that customers are eager to put their names against a car so we’ve opened the order books early to allow them to secure their orders. We understand the level of interest as the Civic Type R represents the pinnacle of performance for the Civic range and our faithful enthusiasts have been lining up.”

The 2018 Civic Type R grabbed headlines last month when it completed a lap of the Nurburgring Nordschleife in 7.43:80, meaning, like its predecessor, it is a front-drive lap record holder for the famed and very challenging circuit.

It is powered by a 236kW 2.0-litre turbocharged engine with a close-ratio six-speed manual with front-wheel drive. A 16kg lighter and 38 per cent stiffer body also helps in this regard, along with 350mm front brakes and Brembo calipers, and track-tested aero kit.

While price is yet to be revealed, the UK-built Civic Type R will hope to compete with Ford Focus RS, the upcoming Renault Sport Megane, Hyundai i30 N series and VW Golf R.

“We’ve had extraordinary interest in this car from existing owners and those enthusiasts who are looking for something bolder and visually striking; something distinctive from the usual European offerings,” Collins said.

We will bring you more details, including final local specs and prices as they come to hand. The official on-sale date is penned in for October 1.