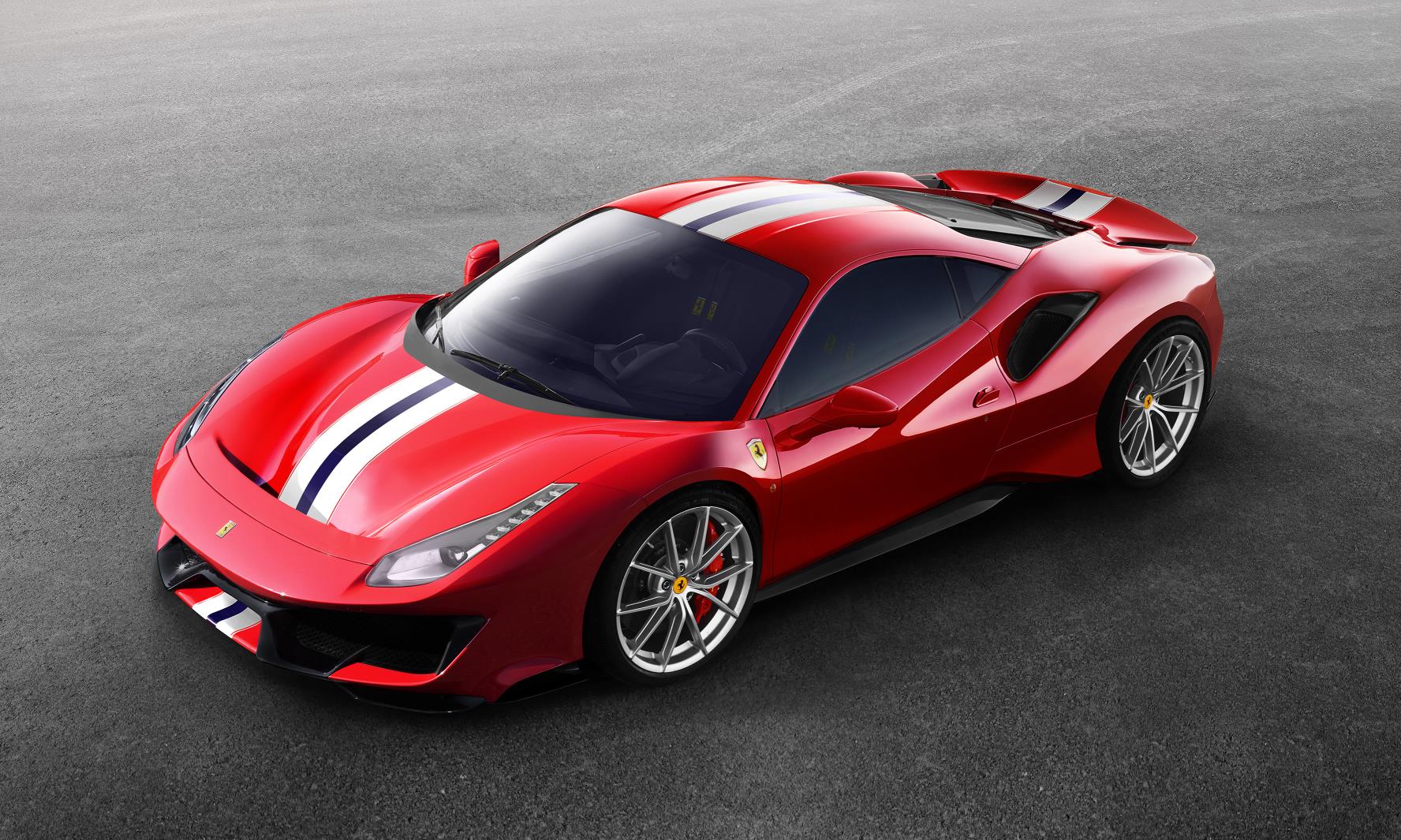 After a leak earlier in the week, the 2018 Ferrari 488 Pista has been officially detailed by the Prancing Horse, with some absolutely staggering numbers to brag about. 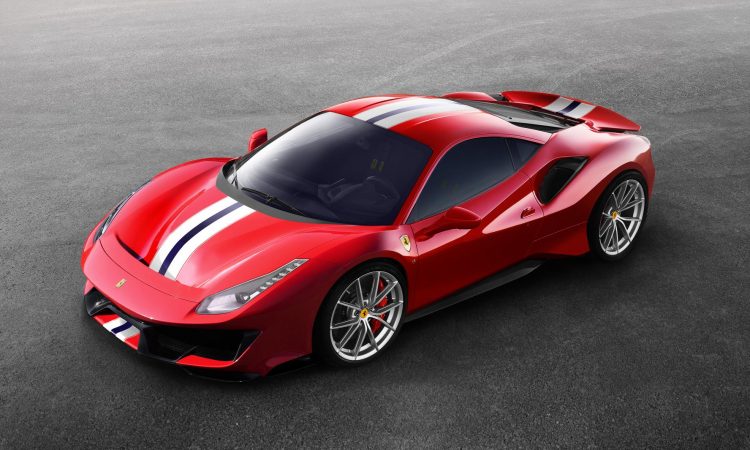 Based on the turbocharged 488 GTB, the Pista derives its name from the Italian word for track. It is the stripped-out, track-focused special in the same vein as the 360 Challenge Stradale, 430 Scuderia and the much-celebrated 458 Speciale – the last naturally aspirated V8 Ferrari.

The aerodynamic package was optimised from the 488 GTE racing car. As such, there is a Formula-1-inspired S-Duct that directs air from the front intakes up and over the windscreen. Also new are underbody vortex generators with a rear diffuser heavily derived from the 488 GTE race car. 20 per cent extra downforce is yielded from these changes.