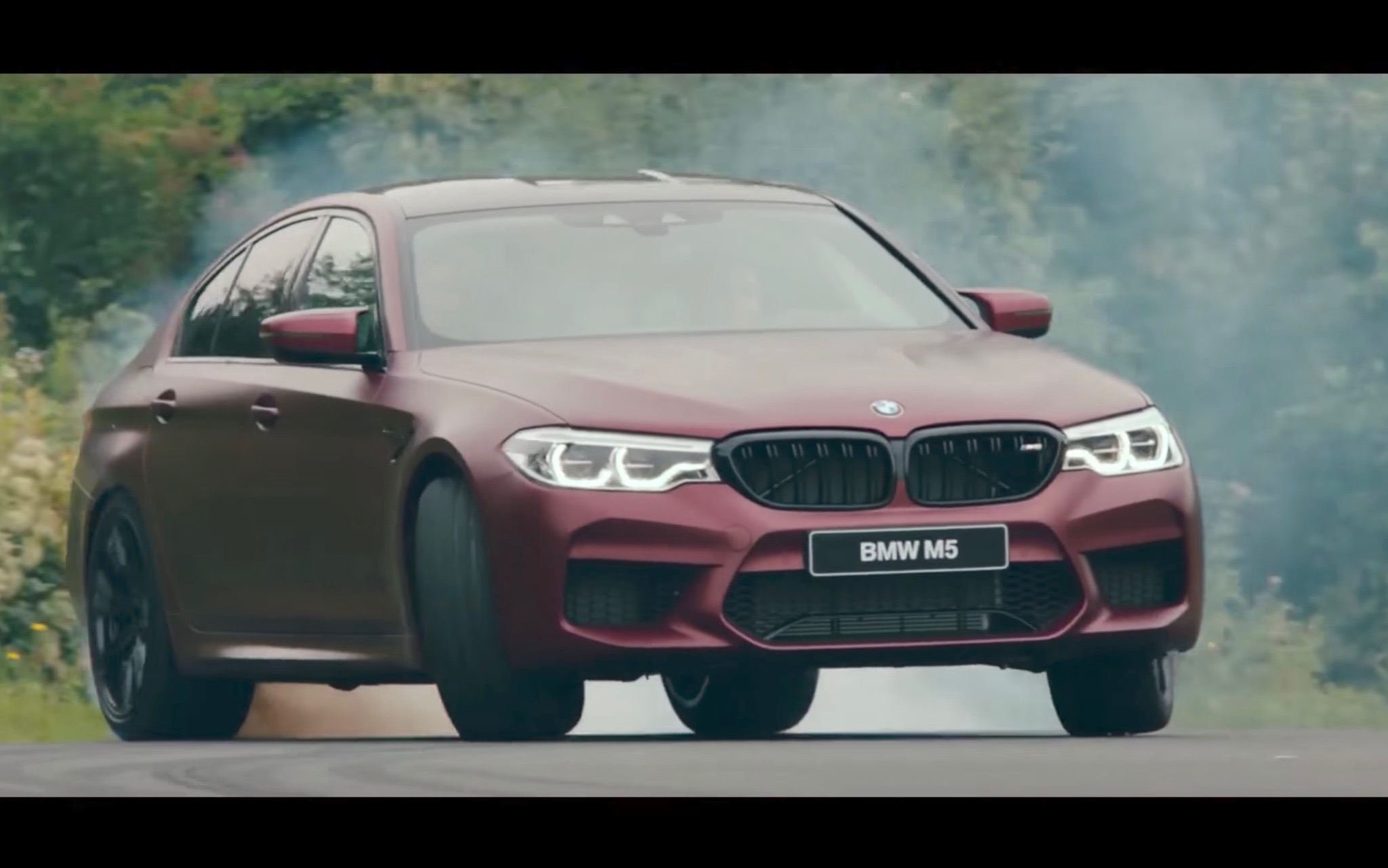 Following the debut of the 2018 BMW M5 last week, computer game maker Electronic Arts and BMW have teamed up to give fans a chance to drive the new M5, virtually, in the upcoming Need for Speed Payback game. 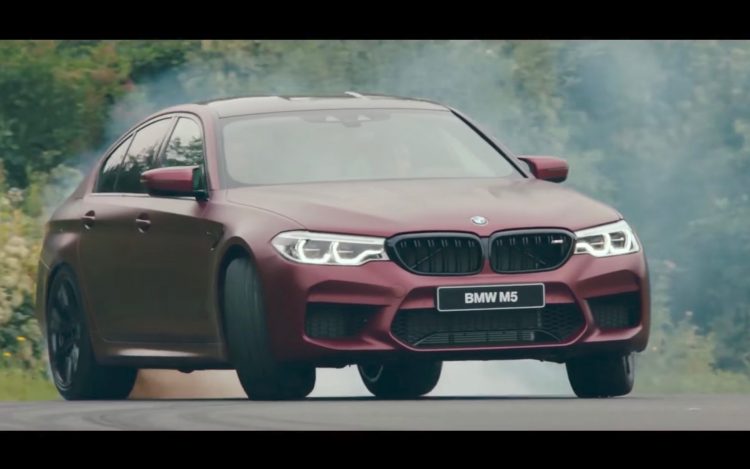 Some trailers have been released not only showing the new M5 in pixel form in the new game, but also in the metal and driven in anger with BMW Works driver Bruce Spengler behind the wheel. BMW actually revealed the M5 at gamescom in Cologne, Germany, simultaneously with the official online reveal.

Gamers will be among the first to experience the new M xDrive all-wheel drive system which debuts on the M5. It’s a selectable system that allows both all-wheel drive and rear-wheel drive modes, receiving power from the 4.4-litre twin-turbo V8 that belts out 441kW. Hildegard Wortmann, senior vice president of brand BMW, said:

“Young, enthusiastic and 100 per cent devoted to their passion: This is not only true for BMW M fans but also for millions of gamers around the globe, who love Need for Speed. BMW is joy and excitement for cars, whether it is in real life or digital. With this cooperation BMW can reach out to a new audience that is truly digital.”

The new game will go on sale worldwide on November 10, in formats supporting the Xbox One, Sony PlayStation 4, and Origin for PC. Check out the videos below for a preview – the first video is the in-game footage while the second shows a real M5.