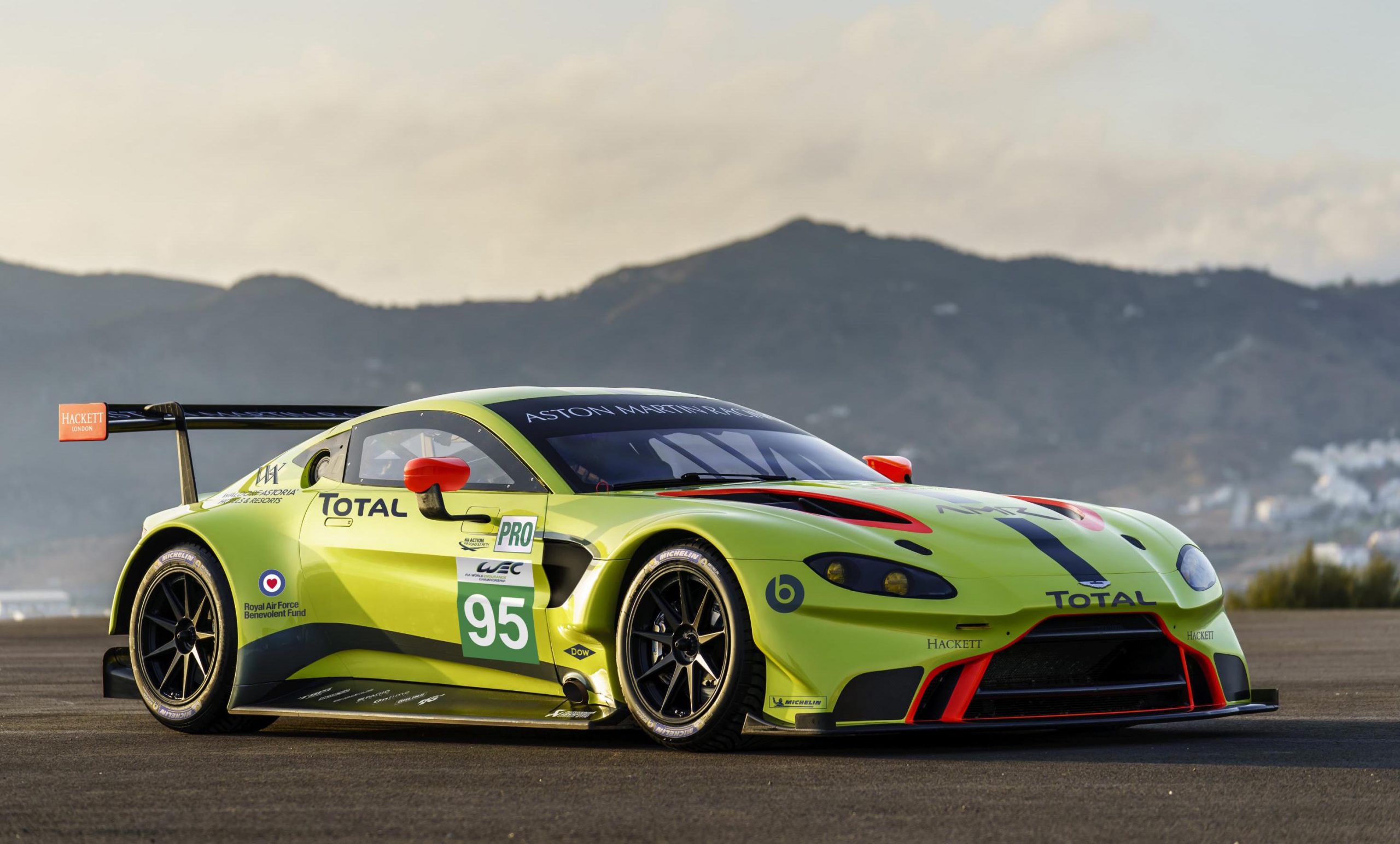 If you love the new Aston Martin Vantage (how can you not?), then you should also love the new Vantage GTE racing version. It was revealed shortly after the road-going model. 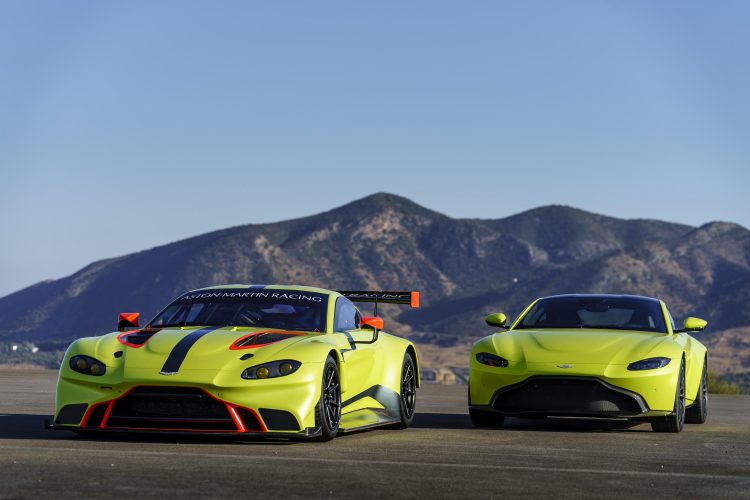 The racing version looks similarly as stunning as the regular model but most of the body lines are amplified by crazy aero parts. At the front there’s a deep intake and low splitter system, much wider side skirts extending from the standard items, while around at the back is a chunky-as-hell diffuser and massive rear wing.

This is all part of the package that helps the Vantage GTE suck to the tarmac at high speeds, making it perfect for FIA GTE-class racing. Aston Martin says that over 13,000km in testing has already been completed, gathering lots and lots of valuable data for the engineers to work with.

All of the work, including the design and engineering, was carried out at Aston Martin Racing’s headquarters in Banbury, UK, with the project led by technical director Dan Sayers. In a recent statement, he said:

“Designing and developing this new car has been an extremely satisfying process. We’ve collaborated closely with Aston Martin’s Gaydon headquarters to develop the road and race cars in parallel. Attention to detail has been a priority at every step of this process and we’ve made big improvements in each area of the car.” 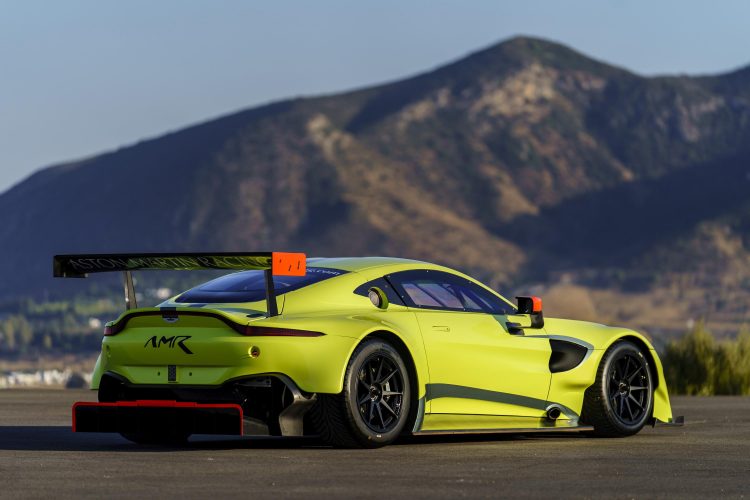 Under the bonnet, power comes from a 4.0-litre twin-turbo V8 like in the regular Vantage. However, various changes have been made so it conforms to the GTE series. Changes are also made to the major mechanical components, with Alcon brakes, Ohlins suspension, and Michelin tyres bolted up. There’s also a stripped out cabin with a full roll cage and all of the necessary safety measures to keep the driver safe and secure.

The new Vantage GTE will replace the Le Mans-winning V8 Vantage GTE, ready to compete in the World Endurance Championship next year.