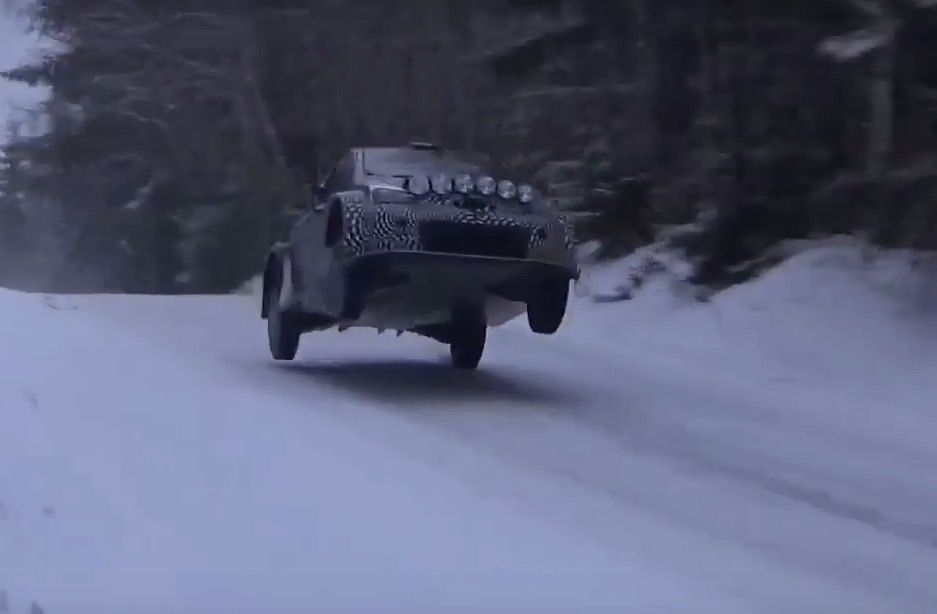 Footage has emerged of Toyota’s 2017 WRC entrant racing up a mountain road, not long after Toyota confirmed it is planning to introduce a road-going Yaris hot hatch to support the company’s return to the sport. 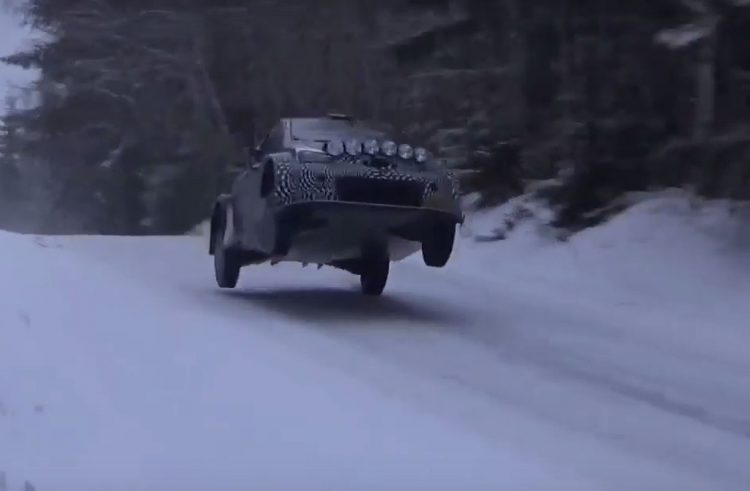 After a lengthy hiatus from the World Rally Championship, Toyota unveiled the 2017 Yaris WRC car in September, a car which it hopes will make Toyota once again a rally-winning force to be reckoned with.

It’s powered by a 1.6-litre, heavily-turbocharged four-cylinder unit producing in the area of 280kW/425Nm. Power is transferred to all four wheels via a six-speed sequential transmission, meaning the Yaris WRC is capable of eye-wateringly quick 0-100km sprints that rival, and even beat that of an F1 car. The Yaris WRC has a mechanical differential mounted at each axle, as well as an active center differential.

The Yaris WRC has been styled extremely aggressively, with a sharp aesthetic up front, and a massive two-tiered rear wing for its rather petite proportions. As you can tell by the video, to match the styling, Toyota has installed a rally exhaust complete with pops and bangs for that extra pinch of outlandishness.

Toyota has recruited Finnish drivers Jary-matti Latvala and Juhno Hanninen to pilot the Yaris in the 2017 WRC, under the guidance of team principal and former WRC champion, Tommi Makinen. Major sponsor Microsoft is reportedly developing a new data analysis platform, as well as team information-sharing technologies to improve the team’s efficiency over the course of the season.

The 2017 WRC Yaris will make its race debut on January 19 when the Rally Monte Carlo event kicks off the 2017 racing fixture. Take a look at video below for a preview.