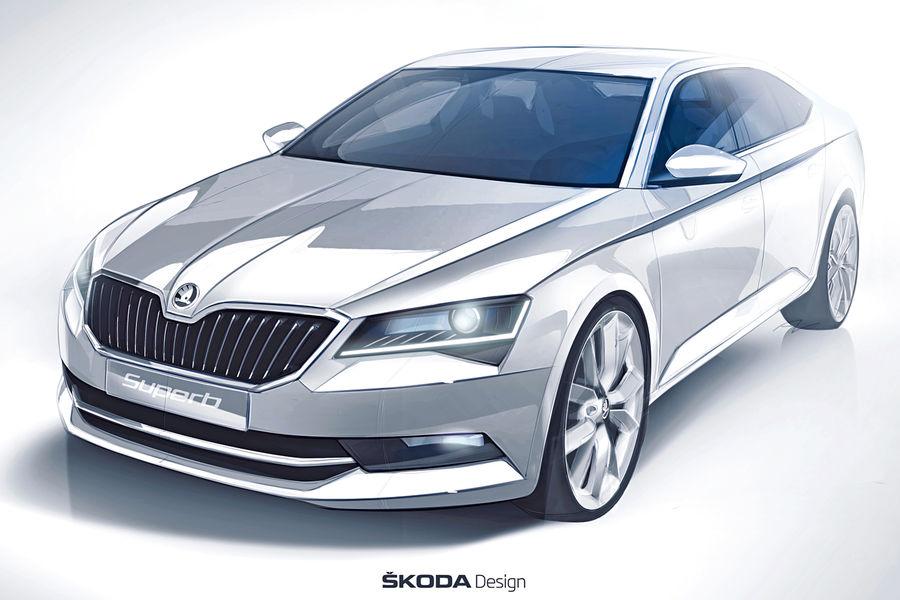 Skoda will unveil the all-new 2015 Superb sedan on February 17, the company has confirmed. This will be the brand’s most advanced and luxurious vehicle yet. 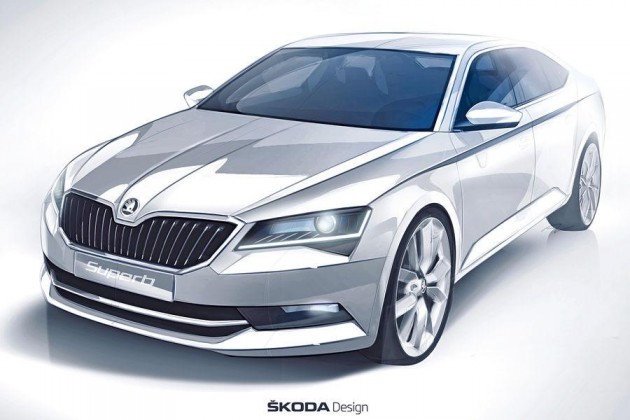 We’ve seen various teasers and this sketch (above) being released in the recent past, but it hasn’t been until now that we’ve got an idea when it will show its face. Skoda confirmed the news on its official website. Of course, it will also make a more public debut at the Geneva Motor Show in March.

No further details on the car, specifically, have been revealed at this stage. As we already know, the new model will take inspiration from the VisionC concept revealed last year. Yep, it will show off a mild four-door coupe design.

Despite a sleek exterior, the interior will be bigger and the boot will be capable of swallowing 625 litres worth of things, or 1760 litres with the rear seats folded down. With that, there will be extra legroom, especially in the back. This comes thanks to 80mm added to the wheelbase, 50mm added to the width, and 20mm added to the overall length.

Passengers can also expect to be treated to a number of very advanced technologies inside, including a comprehensive infotainment system, heated seats, clever storage solutions, and Skoda’s renowned practicality.

The big unveiling will take place at a special event in Prague, in the Czech Republic – the birth place of the Skoda brand. Stay tuned for more.