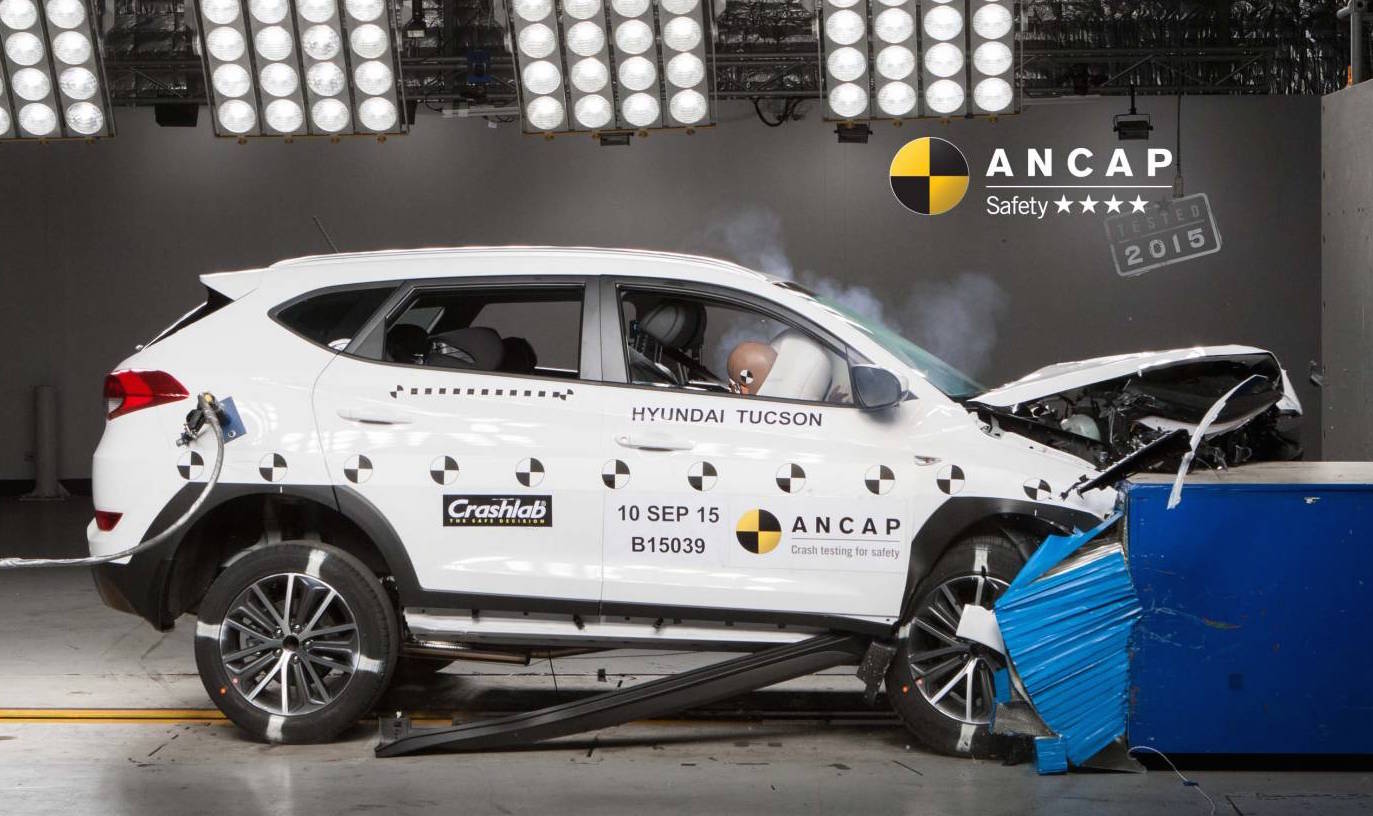 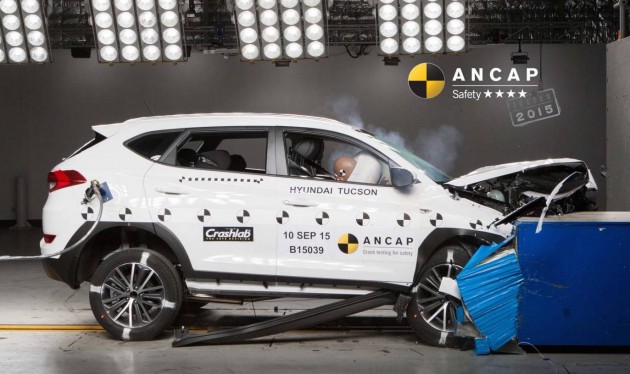 The all-new model, which effectively replaces the ix35 despite being larger and more expensive, didn’t cope too well in frontal crash tests. Specifically, the driver’s footwell “was compromised” in the offset test, with excessive movement of the brake pedal, ANCAP says.

These unfortunate setbacks pushed the modern SUV down into four-star territory. What does this mean? Well, almost every new car on the market these days has passed the five-star standard. It’s a consistent standard of safety that all buyers should at least consider before buying a new car.

Hyundai has since bounced back from the less-than-ideal rating and says it is making revisions and adjustments to make the Tucson as safe as possible. ANCAP CEO James Goodwin said;

“It’s encouraging however, that Hyundai has taken immediate steps following the test to make design and production changes to improve the safety of the model. ANCAP has agreed to test the vehicle once the design changes are in production and it’s hoped the countermeasures will improve the vehicle’s overall rating.”

Since being introduced in July this year the Tucson hasn’t really followed up the popularity of the now-out-of-production ix35. Through September and October this year, Hyundai Australia sold 548 and 843 examples of the Tucson, respectively. Compared with the ix35 which went out of production in August – 1282 and 1179 sales – the Tucson has some catching up to do.