Honda Australia has launched the 2012 Honda Civic sedan Series II just months after introducing the fresh ninth generation sedan. The main difference with the Series II is that it is built in Thailand. 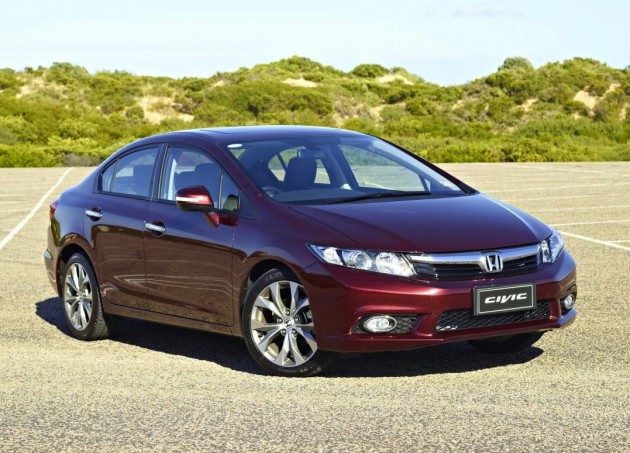 Up until now, Honda production at its Thai facilities have been halted due to the Thailand floods. Overall production did slow, with Honda resorting to building vehicles at its other plants. The Series I Civic sedan, for instance, was built at the company’s Suzuka factory in Japan.

With the Series II comes a number of trim level changes as well though, including five variants in the range now, as opposed to the previous three; VTi, VTi-L, VTi-LN, Sport, Hybrid. 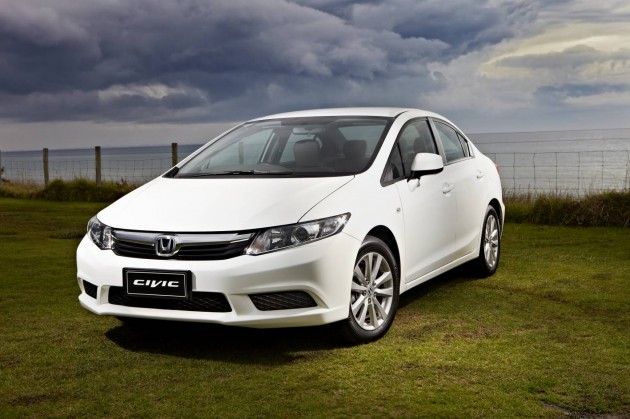 The VTi is the new base model with 15-inch steel wheels, however, inside does come with cruise control, power windows, air-conditioning, and an MP3/iPod compatible stereo system.

Major changes for the upper models include the introduction of satellite navigation on the VTi-LN and Sport models, with the VTi-L and VTi-LN getting 16-inch alloys and 17-inch for the Sport. The Sport also comes with a reverse camera and a black leather trim.

Prices for the new Series II range is as follows (not including/including on-road costs):