BMW has launched the super-sleek 2012 BMW 6 Series Gran Coupe in Australia. The four-door coupe is a direct rival to the Mercedes-Benz CLS-Class, and is available in one variant; the BMW 640i Gran Coupe. 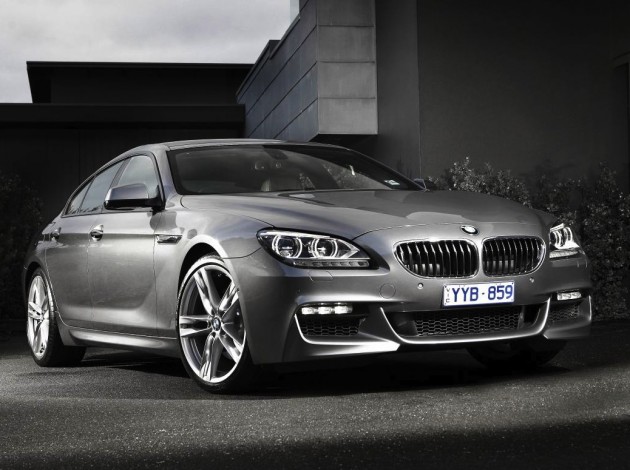 Featuring BMW’s renowned 3.0-litre TwinPower turbo inline six-cylinder engine, the 640i produces 235kW of power and 450Nm of torque. It’s able to sprint from 0-100km/h in 5.4 seconds and offers a combined fuel economy rating of 7.9L/100km.

The elegant new model offers the convenience of four doors matched with the sweeping sexy lines of the 6 Series Coupe. The Gran Coupe is 113mm longer than the normal Coupe, with a focus on increased passenger space especially in the rear.

In the back, there’s 460 litres of boot space, however, with the rear seats folded forward up to 1265 litres is on offer. 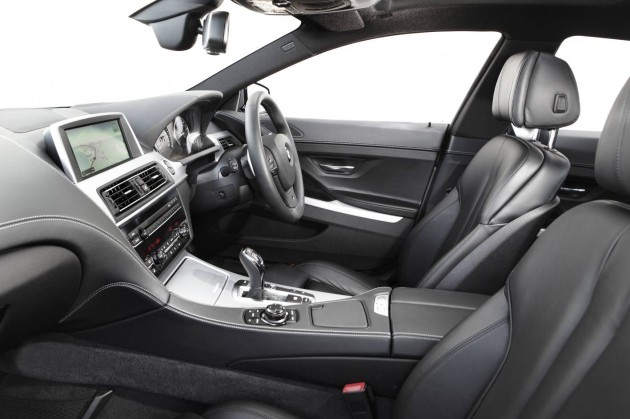 In terms of standard features, the 640i is packed with all sorts of goodies. It gets a full leather interior with electrically adjustable sports seats, seat heaters for the front passengers, four-zone climate control air-conditioning, a BMW HI-FI system with nine speakers and a 205-Watt digital amplifier, as well as satellite navigation and a reverse-parking camera with parking sensors.

Other innovative features include cruise control with emergency brake function. The system can work independently of the cruise control, and runs through a two-stage process to help avoid collisions. It does this by first giving a warning light and sound if you’re approaching a vehicle too quickly and closely, and then if no response is made by the driver the system can then apply the brakes automatically to avoid an impending accident. 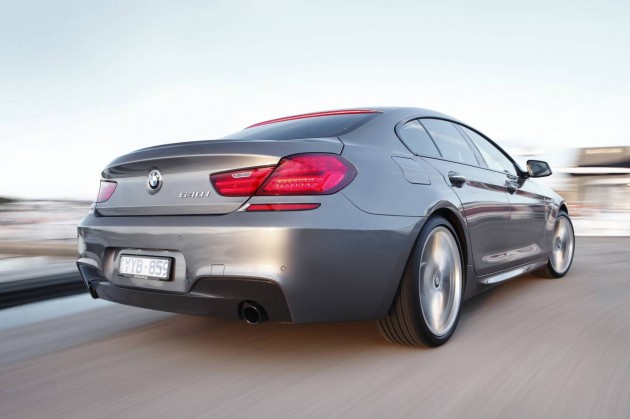 The 640i also comes with stop-start for optimum efficiency, Surround View with cameras to display all views around the car including Side View, and a full colour head-up display for speed and navigation and various other settings.

At this stage, only the 640i is on offer in Australia, however, a 650i twin-turbo V8 with 300kW is set to arrive later this year. BMW is also said to be working on an M version for later down the track.

Prices for the 640i are as follows (excluding on-road costs):